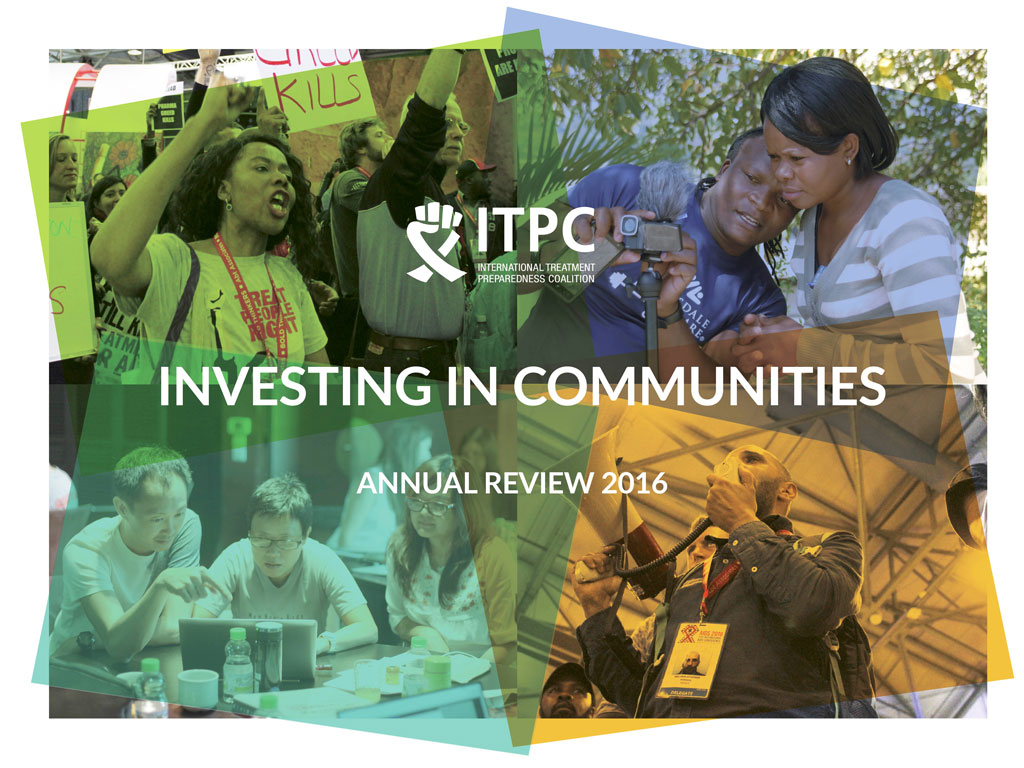 APRIL
Othoman Mellouk, ITPC’s Intellectual Property and Access to Medicines Lead, speaks at the Civil Society Hearing as part of the UN Assembly High Level Meeting on Ending AIDS.
See facebook post
New Activist Toolkit from ITPC supports advocacy for routine viral load monitoring.
Read the statement and download the toolkit
MAY
The Global Fund recommends grant to enable ITPC to extend community-based monitoring of HIV treatment to eleven countries in West Africa.
Find out more
JUNE
ITPC expresses deep disappointment with the outcome of the Political Declaration “On the Fast-Track to End the AIDS epidemic” by the UN Assembly at the High-Level Meeting on Ending AIDS.
Read the statement
Partners in Southern and East Africa highlight grave concerns about how they have been side-lined in the implementation of programs intended to benefit their communities.
Read the statement

JULY
At the AIDS conference in Durban, ITPC leads, co-hosts and participates in many sessions to raise the flag for optimal HIV treatment. Every day, ITPC leads Satellite Sessions, Skills-Building Workshops, protest actions and the two Networking Zone.
Read a summary of our activities
AUGUST
ITPC and ARASA run two intensive ‘Video for Change’ training courses for leaders and activists of key population networks in Malawi and Botswana.
Read a blog post about the training
SEPTEMBER
ITPC welcomes, with reservations, the report from the UN Secretary-General’s High Level Panel on Access to Medicines. It is regrettable that voluntary mechanisms were recommended as a first option given their known limitations.
Read the statement
OCTOBER
Following action by consortium partner ABIA, dolutegravir becomes part of the national HIV program in Brazil. Dolutegravir has better efficacy and fewer side effects than comparable drugs.
Read Othoman Mellouk’s blog post about the news
NOVEMBER
The revised, updated and expanded Advocacy for Community Treatment (ACT) Toolkit was launched at regional workshops in Panama and South Africa.
Read the statement and download the toolkit
Alongside over 30 organizations, ITPC issues a call for action and global solidarity to address the irresponsible and destructive declines in HIV and TB funding in middle-income countries.
Read the statement
ITPC LATCA with partners from across Latin America and the Caribbean raise grave concerns for people living with HIV in Venezuela. The statement highlights interruptions in supply of key antiretroviral drugs.
Read the statement
DECEMBER
Make Medicines Affordable partners, and allies from around the world, write an open letter to the WHO Director General. We urge her to give the UN Secretary-General’s High Level Panel on Access to Medicines. Report, and recommendations, the attention they deserve.
Read the open-letter

This is something we are proud of. Without this treatment people who fail second-line regimens wouldn’t have another option.”

Loon Gangte, of ITPC South Asia, played an important part in a campaign to get dolutegravir registered in India

Thanks to these guys we always have access to information about auctions in our region and tools to use if we need to do advocacy. They help us to be specific in our negotiations with the AIDS clinic and the local authorities.” 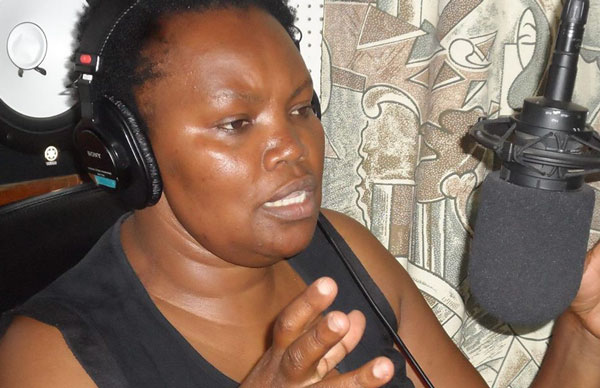 For the first time, I heard of things I have never heard before about testing and HIV in general. ITPC EA and other experts should provide frequent radio talks, because I realized that between information and listeners there is a big gap, like darkness and light.”

Our #MakeMedicinesAffordable campaign is showing the lengths that Big Pharma will go to protect unmerited monopolies, keeping life saving drugs out of reach of those who need them most.

People who need PrEP have a right to access it as a human right to health. Our new toolkit ensures communities have the knowledge they need to demand it.

We plan to overcome problems, such as medicine stock-outs, in 11 countries in West Africa, by supporting civil society to act as a watchdog. 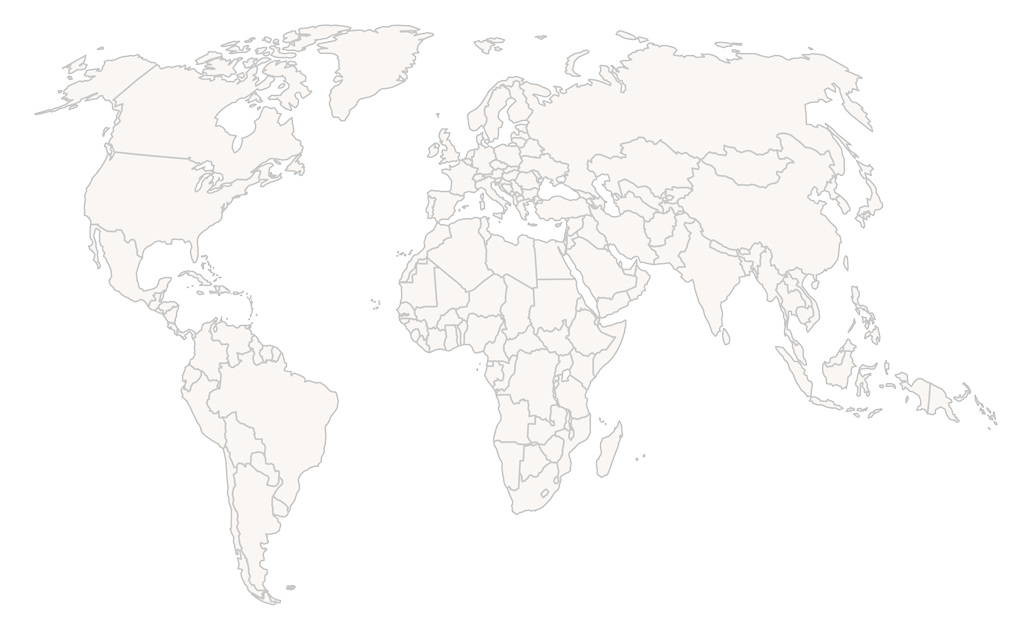 With our consortium partners, our work to make medicines affordable in four focus countries contributed to projected, combined savings of US$696.44 million per year. 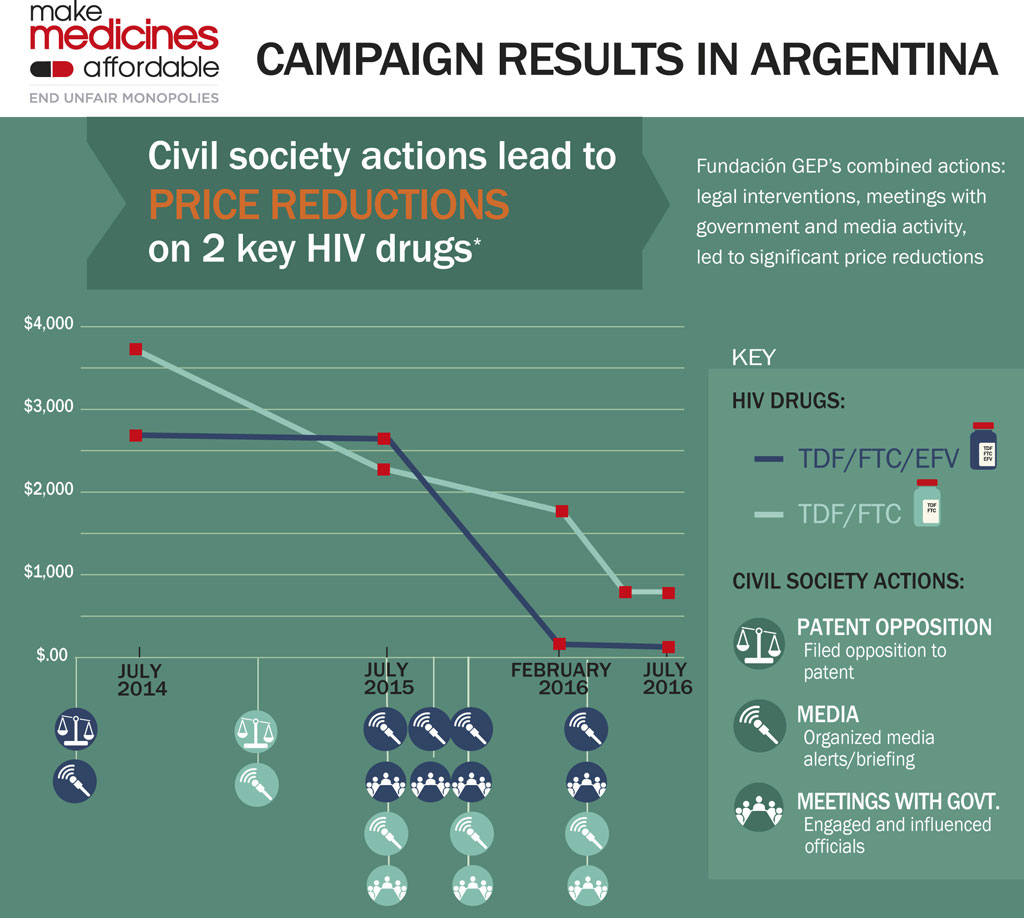 Follow the arrows to see how community alerts move from communities to global and back again, and how we use the information at every level for advocacy. 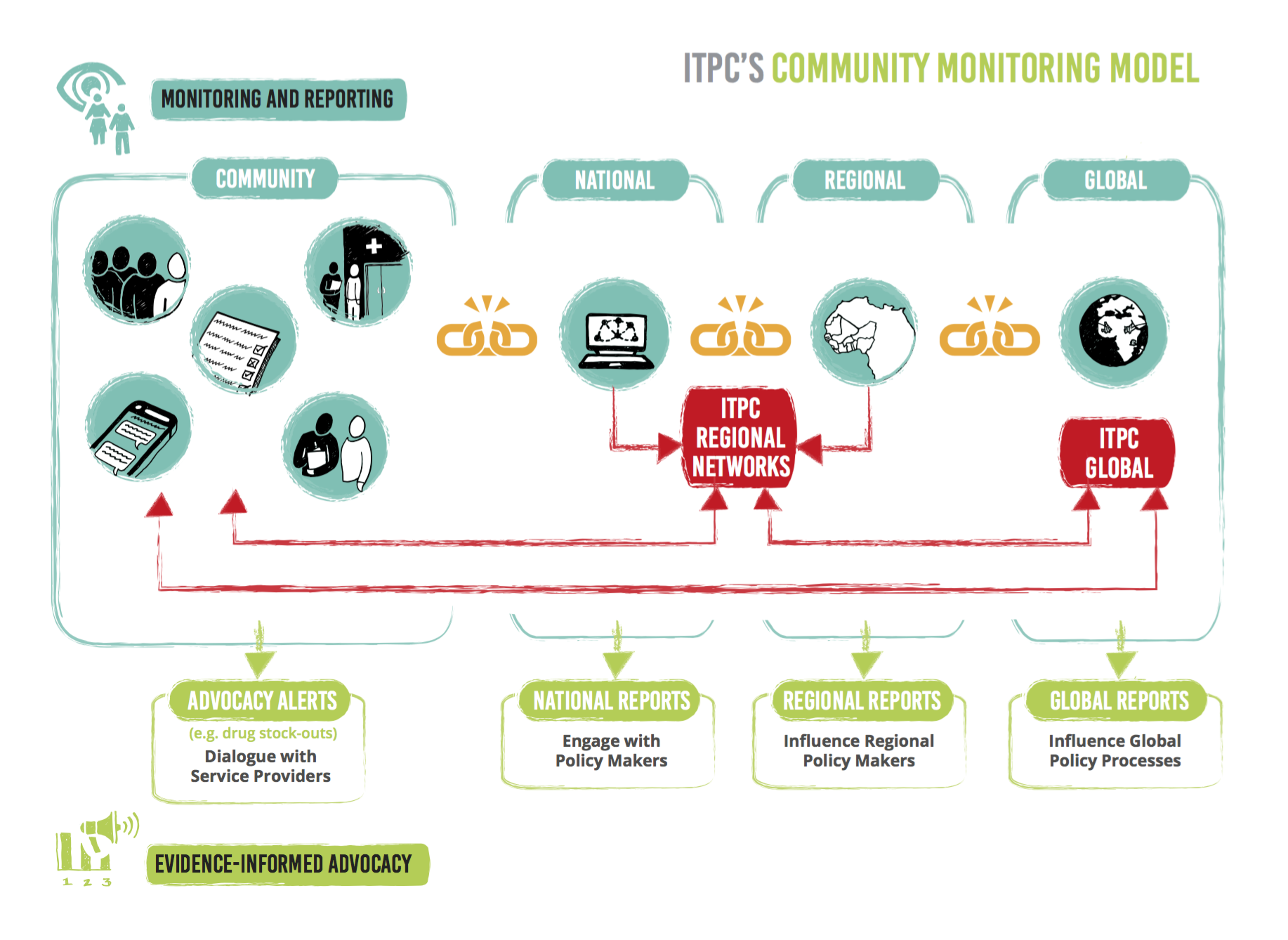 In 2016, ITPC participated in meetings and conferences to present community-based research, influence international policy and amplify the voices of the people we represent.

Follow the arrows to see how community alerts move from communities to global and back again, and how we use the information at every level for advocacy. 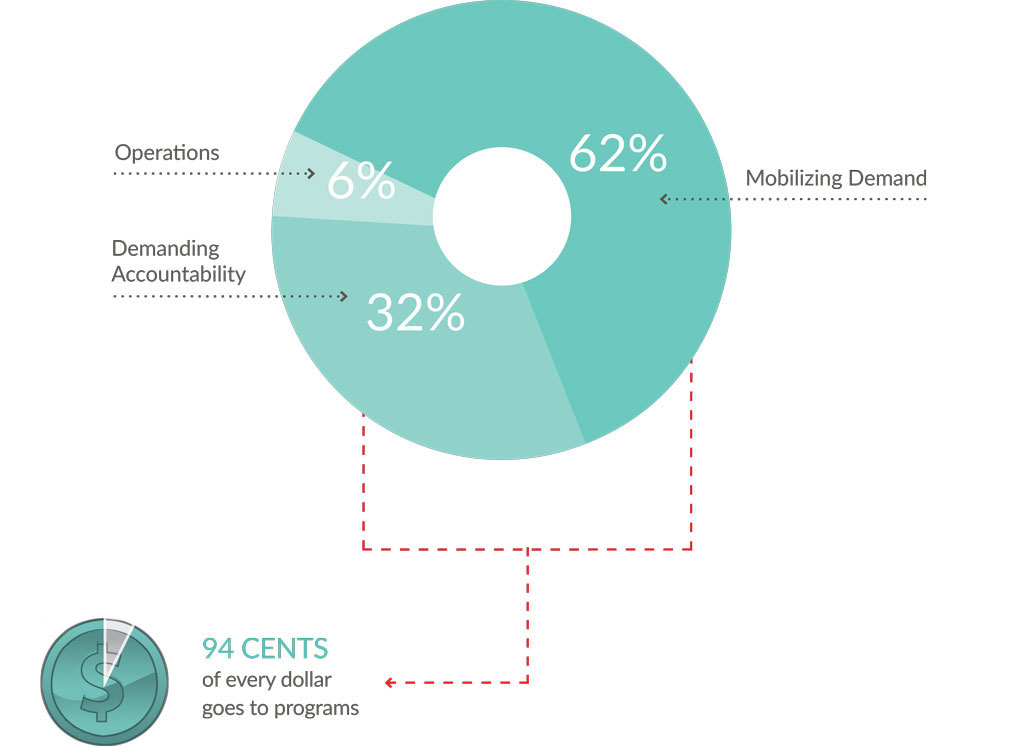 Just 6 cents in every dollar goes to administration, finance, development and communications.