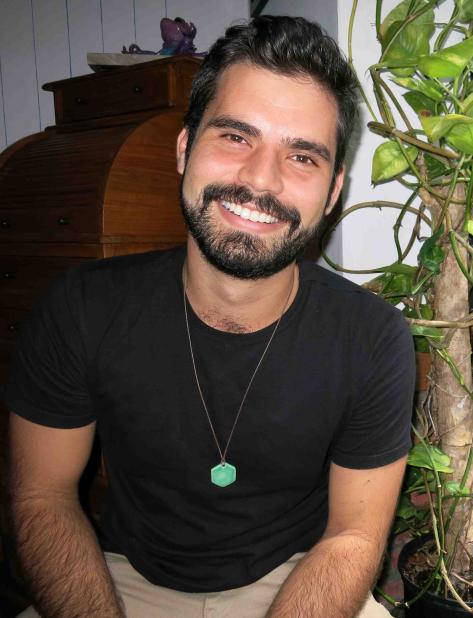 This post is from ITPC’s recently published Annual Report 2014.
As young people, we have come a long way and successfully achieved inclusion in HIV spaces. We have sat on panels, we have sat in some decision-making spaces, we have been volunteers and we have supported different initiatives within the HIV response.

Yet, the HIV response and “the system” – the main entities funding, delivering and advocating for HIV programs that are in positions of power – have all played a role in forgetting about the real needs of young people. In 2014, the World Health Organization (WHO) released data that AIDS is the second leading cause of death among adolescents worldwide – but does it really surprise us? It didn’t come as a shock to us, young people working in communities, where our friends are the ones forming that statistic.
If adolescents and young people in general have been forgotten, then young MSM, young drug users, young transgender, young sex workers, young people living with HIV and young women are even more invisible.

Young people should have a say

We cannot have an honest discussion about changing this reality over UN-sponsored Grade A steaks, fancy forks and knives in beautiful conference settings, when
back home what we encounter is the exact opposite. Sure we need the political will to overcome current challenges, but we also need political will to understand that if we are looking to build a sustainable world, the people that will hopefully keep living in it in the next 30 to 40 years should be shaping and creating that picture.

If accountability is important we should invest in it

Everyone talks about accountability; everyone says youth need to be part of the process, and that youth should also be accountable; let’s be honest – everyone says the right things. But then very few actually invest in accountability. Data is still not disaggregated by age so that our particular needs are understood; funding proposals and/or areas of engagement are not meant to change the system. And if we, as youth activists, challenge the system, we are bombarded with the always charming question, “But what are you actually doing? What is the youth movement doing?”

The system needs to change

I want to answer that question: We are juggling our lives as many of you also are. Some of us have two part time jobs, some of us are volunteers, some are mothers, fathers, students, and many other things. We have grown up in a world of great inequality, we have witnessed that the system does not work for everyone equally, and this system needs to change if we want to get anywhere.

We are not treated as equals

But then we are supposed to believe that we all are capable of ending AIDS. Albert Einstein once said: “Insanity: doing the same thing over and over again and expecting different results.” Our HIV response is now definitely maneuvering in insanity. We certainly have new science, we certainly have new treatment, but if one thing is certain it is that we are not all equal under the same sun.
I do not have the answers. But I wish we could at least have a more honest conversation.
Carlo was recently featured in the spanish language newspaper El Nuevo Dia. See also the English translation.