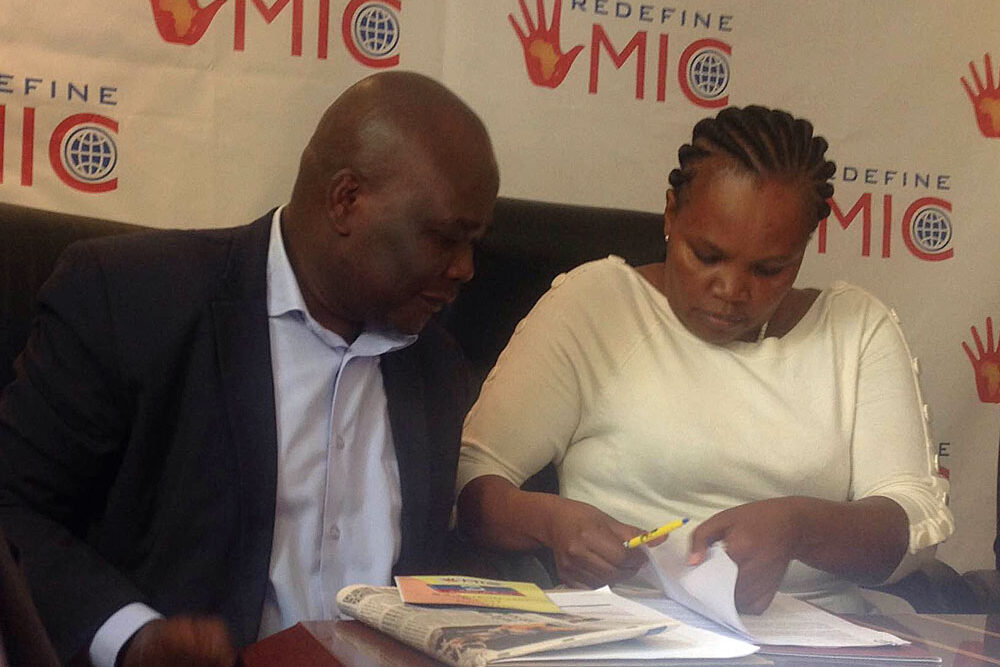 Kenya is one of ten countries that account for 80% of the world’s poverty, with almost half (45.9%) of Kenyans living below the poverty line, with an income of less than US$1.25 a day. Kenya ranks behind Zimbabwe, Eritrea and Iraq on infant mortality, with one in 14 children dying before they reach their fifth birthday.
In addition, Kenya has the fourth largest HIV epidemic in the world with 1.6 million adults living with HIV. Only 42% of people living with HIV are on antiretroviral therapy, and just over half of (53%) of children receive treatment. In 2013, there were 100,000 new HIV infections recorded and 58,000 AIDS related deaths.

Nevertheless, Kenya has done really well responding to HIV, and is widely regarded as one of Sub-Saharan Africa’s success stories in preventing transmission. In one decade Kenya reduced HIV transmissions by a third from 300,000 in 1993 to 100,000 in 2013.
I fear such gains will be lost following the classification of Kenya as a middle-income country. While, the country’s health system attempts to meet the health needs of its citizens and adopt WHO’s HIV treatment guidelines, the stark truth is that that most Kenyans struggle to put a meal on the table, let alone pay for health services.

We have three main concerns about the impact of the re-classification:
First, the Global Fund to Fight AIDS, TB and Malaria reduces grants to middle-income countries irrespective of the high burden of the three diseases. Withdrawal of donor funds gravely impacts the continuum of care by reducing access to prevention, care and treatment and support services. The next Global Fund replenishment period begins in 2017, by which time Kenya’s new status will undermine its eligibility.
Second, with the new middle-income country status, Kenya will be expected to purchase drugs and other essential health commodities at market prices.
Third, pharmaceutical companies and producers of other health technologies will patent their medical products to exclude competition, and therefore have greater leeway to charge higher prices. This means HIV treatment will cost significantly more and more Kenyans living below the poverty line due to the increased health care burden. As a low-income country, Kenya automatically qualified for pre-negotiated lower prices (currently estimated at US$200 per person per year) for HIV treatment. Kenya has been enjoying this concession under International Development Assistance and International Trade and Intellectual Property Rights agreements, but this may no longer be the case under the new classification.
These aren’t idle concerns. We have seen the impact on Swaziland, which was also reclassified as a middle-income country. With the highest HIV prevalence globally Swaziland it is troubling to learn that the country is losing support to reduce the spread of HIV. For example, the provision of free condoms from United Nations Family Planning Association has recently stopped.

As the Director of International Treatment Preparedness Coalition – East Africa, I represent thousands of HIV treatment activists across the region. With several Kenyan based civil society groups, we got together with the World Bank before Christmas to let them know our concerns.
We are calling on the World Bank President to:

The current World Bank classification threatens the rights of Kenyans to affordable healthcare and HIV treatment. We hope the World Bank accepts its mistake and corrects the way Kenya is classified.