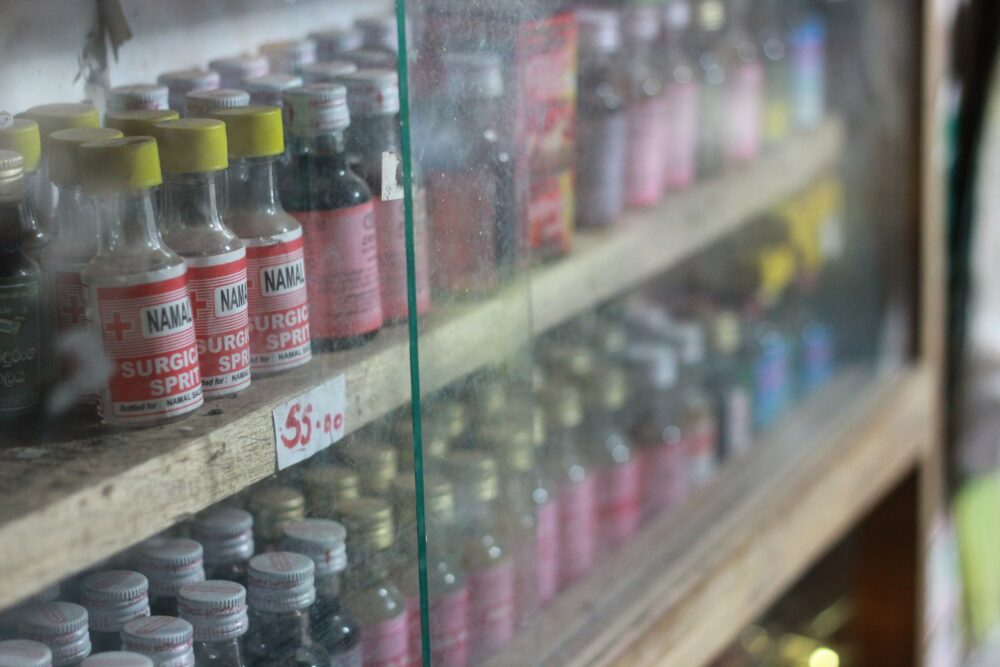 Loon Gangte is the Regional Coordinator of International Treatment Preparedness Coalition in South Asia. He writes here about the three issues he will raise at an expert consultation he is attending in Bangkok this week.
I have been invited to attend a regional expert consultation on “Access to Affordable Medicines, Diagnostics and Vaccines”. The session is organised by United Nations Development Program, United Nations Economic and Social Commission for Asia and the Pacific (ESCAP) and UNAIDS between 15 and 17 March in Bangkok. I have been invited because I am a community activist working on treatment issues. The meeting comes as news emerges that Narendra Modi, Prime Minister of India, is surrendering its public health principles in a bid to cosy up to the US. 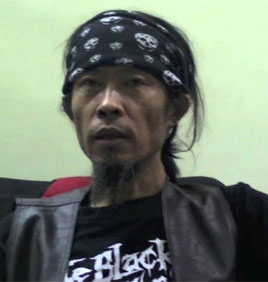 The consultation has two main purposes. The first is to explore the challenges of accessing affordable medicines, diagnostics and vaccines in low and middle income ESCAP countries. The second purpose, is to identify tools and strategies that can help countries in the region meet their commitment under the “Regional Framework for Action on HIV and AIDS beyond 2015”. This framework includes the commitment to ensure access to affordable medicines, diagnostic and vaccines. The framework was endorsed by 50 countries and territories in Asia and the Pacific during the 71st session of ESCAP.
This consultation brings together experts from nine low and middle income ESCAP member countries: Cambodia, China, India, Indonesia, Malaysia, Myanmar, Thailand, the Philippines and Vietnam. Participants include government experts, representatives from networks of people living with HIV and key populations, civil society organizations, development partners and the UN system. To promote multi-sectoral approaches in the discussion senior representatives from across governments have been invited including from HIV, health, procurement, trade and commerce ministries and offices, and patent examiners. There will be around 70 expert participants in total.
I am not on the program agenda, so I will use every opportunity to raise three issues:

Every government in the region needs to show leadership in the response to the Hepatitis C Virus (HCV) epidemic. Governments need to fund the cure now. Approximately 12 million people are carrying the virus in my country, India. This silent killer which WHO describes as a “Viral Time Bomb” doesn’t need to explode as there is a cure here, now, today. There are three very potent direct acting antiviral drugs for HCV which have a cure rate of 94-98% for all genotypes of the virus. The Indian Ministry of Health included Sofosbuvir and Ledipasvir in the Essential Medicine List, at the same time WHO-SEARO Office and NACO conducted a survey using the previous HIV sentinel survey data. The government has the information, policies and funds to eradicate HCV in India today.

In 2004, the Indian Government started the rollout of free antiretroviral (ARV) therapy, a move for which they are rightly commended. As a result, we have almost a million people in India on treatment. However, over the past ten years we have not managed to ensure an uninterrupted supply of antiretroviral drugs. We also run out of other essential commodities such as the reagent for measuring CD4 count and viral load, HIV tests and condoms. The supply chain involves many stakeholders, with each playing their vital role in getting critical drugs and other essential elements of treatment to patients on time. Some suppliers in the chain cause unacceptable delays which causes stockouts. Running out of stock is most in the government supply chain which is caused by bureaucratic red tape. The Indian Government must get to grips with Supply Chain Management system now. Other countries manage why can’t we?

India is fondly known as the “pharmacy of the developing world” as more than 80% of the 15 million people who are on HIV treatment today, use antiretroviral drugs produced by Indian generic manufacturers. Generic manufacturers have been able to sell antiretroviral drugs to neighbouring, and developing countries at a fraction of the branded prices. This is the best thing that has happened for people living with HIV in the 21st Century! Yet India has come under pressure from richer countries wanting to block the production of cheaper generic drugs. India’s right to produce these drugs comes under threat time and again, during bi- and multi-lateral trade deals and agreements. See our efforts to highlight the issues during trade meetings last year.  The greedy multinationals file patents on drugs that are not new or novel. Fortunately, our patent office has been ahead of the game, and, if the drugs don’t meet patent criteria they don’t get the patents. To date the Indian government has been able to withstand the pressure from the foreign vultures. I urge the Indian government to stand strong and resist the pressure, particularly in trade negotiations. My message to the Indian government is: “Your actions have saved millions of lives around the world. You have created opportunities for manufacturing affordable drugs working within national and international laws such as the Trade Related Aspects of Intellectual Property Rights. Don’t surrender to the US!”
Main photo credit: Carl Milner/Flickr, CC BY 2.0