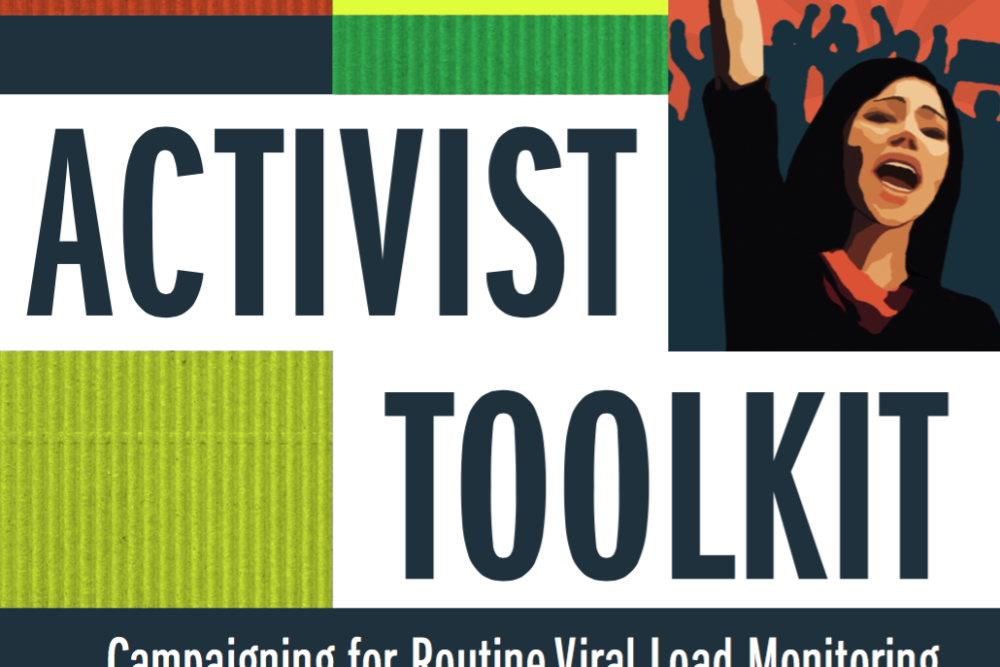 The International Treatment Preparedness Coalition is proud to announce the release of the Activist Toolkit: Campaigning for Routine Viral Load Monitoring.
The aim of the new Activist Toolkit is to enable and mobilize people living with HIV and activists to use science and evidence to advocate to decision makers and service providers for access to, and availability of, affordable routine viral load testing. 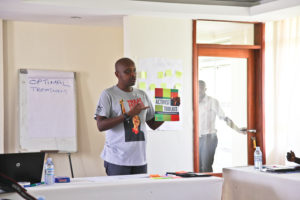 Bactrin Killingo presents the new Activist Toolkit in a workshop in Uganda, April 2016