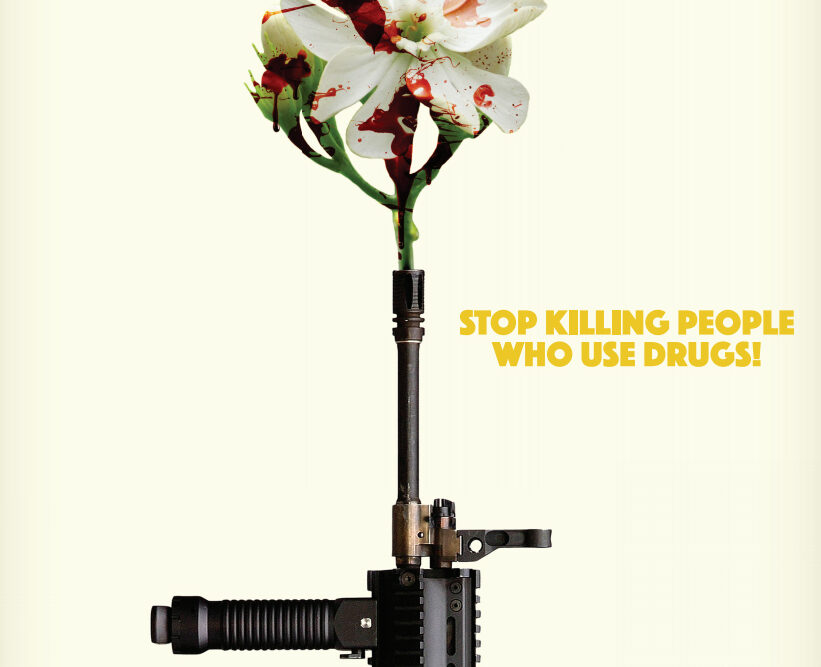 Extrajudicial Killings in the Philippines

Over the past months, thousands of people who use drugs, and people suspected of using and/or selling drugs have been killed in the Philippines. The Filipino President, Rodrigo Duterte, is responsible: he has repeatedly encouraged the police and the general public to murder people suspected of being drug users and/or of dealing drugs. As a result, people who use drugs no longer have the right to life in the Philippines. It is time to take action!

Monday 10th October 2016 will kick off a week of sustained actions targeting the Filipino president and government, through peaceful demonstrations at embassies and consulates of the Philippines around the world.
The international and Asian networks of people who use drugs (INPUD and ANPUD) are coordinating the Global Week of Action to raise awareness of the current situation in the Philippines. The Global Week of Action will include peaceful demonstrations at Philippine Embassies around the world. To find out more, including guidelines and template letters, visit the INPUD website.

In solidarity with INPUD and ANPUD, the International Treatment Preparedness Coalition (ITPC) urges its supporters to back this initiative. You can organize or take part in events, promote the action amongst your own networks, and help to share the key messages via social media. To help coordinate, check out the Facebook Event page.