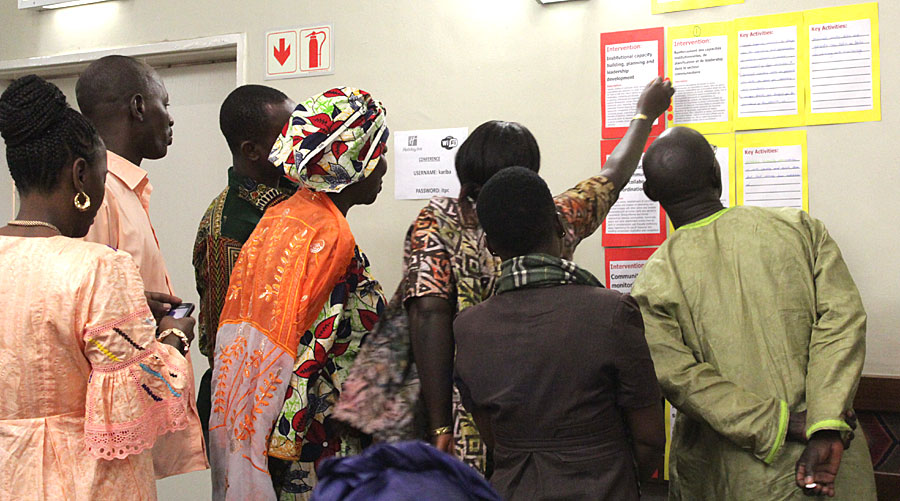 The decision in May 2016, by the Global Fund to recommend a grant to support the implementation of 11 Community Treatment Observatories (CTOs) in West Africa was a significant achievement. Since the announcement, ITPC Global and ITPC West Africa have been intensively engaged in the Global Fund pre-grant processes to develop management documents to guide and frame the scope and implementation of the overall project. In this update, we share news of our progress towards meeting the rigorous Global Fund grant terms and conditions, and provide an update on the project management structure.
Read this update in French.

All Global Fund grant documents will be submitted to the Global Fund Board this month, November 2016, for final approval. Once approved, ITPC (Global and West Africa) will enter a pre-grant implementation planning phase, intended to prepare sub-recipients so they can meet their obligations under the program.

We are in the process of recruiting a dedicated Global Fund project team to manage the implementation of the program. This team will be based in Cote d’Ivoire and be led by a dedicated Global Fund Project Director. The Project Director will work closely with the ITPC WA Regional Director to build on existing relationships and structures, and ensure sustainability of the work beyond this Global Fund project.
Read this update in French. 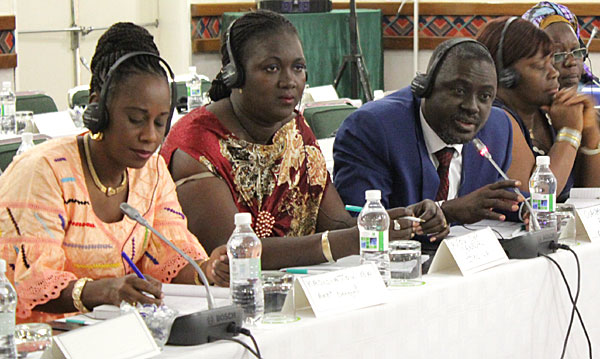