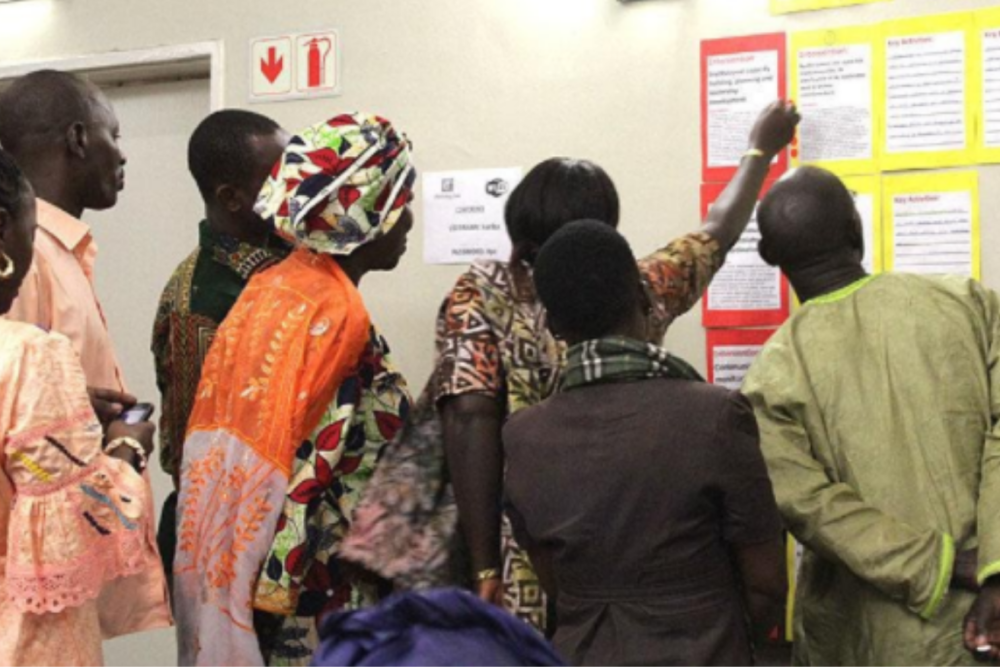 The decision in May 2016, by the Global Fund to recommend a grant to support the implementation of 11 Community Treatment Observatories (CTOs) in West Africa was a significant achievement. Since the announcement, ITPC Global and ITPC West Africa have been intensively engaged in the Global Fund pre-grant processes to develop management documents to guide and frame the scope and implementation of the overall project. In this update, we share news of our progress towards meeting the rigorous Global Fund grant terms and conditions, and provide an update on the project management structure.