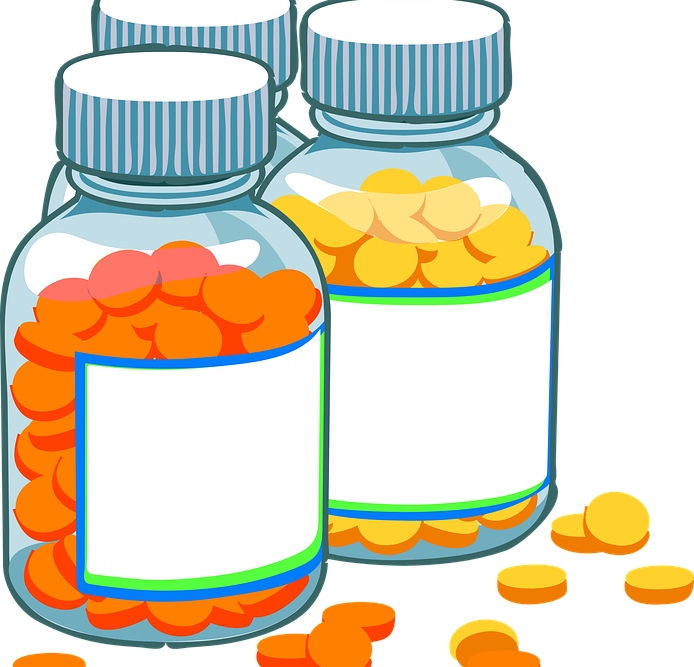 Frustrated at the lack of commitment by the World Health Organization (WHO) on intellectual property and access to medicines, civil society organizations are making their views known. With a decision on the shortlist for the new WHO Director General imminent, HIV treatment and health activists are calling for strong leadership on issues related to innovation, intellectual property and access to health commodities, including medicines.

Today, the world is facing a crisis on access to medicines as a result of the failure of the current international framework on intellectual property and innovation. Pharmaceutical companies are abusing the patent system to create unfair monopolies that make essential medicines out of reach for people in need. Several reports such as the UNDP’s Commission on HIV and the Law have highlighted this, and urged all relevant bodies to work together to address the issue.

Last year, the Secretary General of the UN appointed a High-Level Panel (UNHLP) on Access to Medicines to ‘review and assess proposals and recommend solutions for remedying the policy incoherence between the justifiable rights of inventors, international human rights law, trade rules and public health in the context of health technologies’. Published in September 2016, the final UNHLP report (PDF) makes clear recommendations to member states and international organizations, such as the WHO. While World Trade Organization, the main body responsible for the international treaty dealing with intellectual property (TRIPS), has discussed the report and its recommendations in the TRIPS Council in November 2016, WHO has recently refused to do the same in its next executive Board meeting in early 2017.

In the Past WHO Showed Strong Leadership

In the past (late 1990’s to 2009) the WHO showed clear leadership on this issue. During this time, the organization engaged in intensive research to generate evidence that highlights the direct links between the granting of unmerited patents and reduced access to treatment. WHO provided critical technical assistance to countries to help them develop or review their intellectual property laws, so they became more public health friendly. And significantly, WHO used its observer status as a member of the TRIPS council, to intervene strongly each time this was needed to protect access to medicines.

WHO Disengages From the Debate

During recent years, treatment activists observe that the WHO has adopted a more neutral position on these critical issues. Possibly, they have come under pressure from isolated, but nevertheless, major donor countries such as the US, and private such as the Gates Foundation, who are known to be more pro-business. The most recent example of the WHO’s lack of willingness to engage is its refusal to discuss the recommendations of the UNHLP Access to Medicines Report in its next board meeting, to be held in January 2017. Several UN member states (India supported by Brazil and South Africa) and civil society groups have requested the item to be included.

Civil Society Urge WHO to Defend Access to Medicines

On 8 December, Make Medicines Affordable partners, and allies from around the world, wrote an open letter to the WHO’s current Director General Margaret Chan urging her to give the report the attention it deserves.
Advocacy efforts are not only targeted to Dr. Chan, who will leave the WHO in May 2017, but are also aimed at the candidates being considered to replace her. In another open letter published by the Lancet and co-signed by ITPC, along with 16 other civil society organizations, candidates are urged to outline their plans on how they will facilitate Member States to foster a new system of research and development that is fair and patient-centered. You can see the joint press release about the letter here.
Those of us who care about human rights and public health are waiting to see if Dr. Chan will offend the entire treatment access movement by refusing to discuss the report. We are also looking to WHO under its new leadership to see if the organization can rise to the significant challenges posed by a system that favors corporate interests of over public health. We hope they will stand alongside us to face down greed and profiteering, and support governments committed to universal health care, and people needing access to medicines.