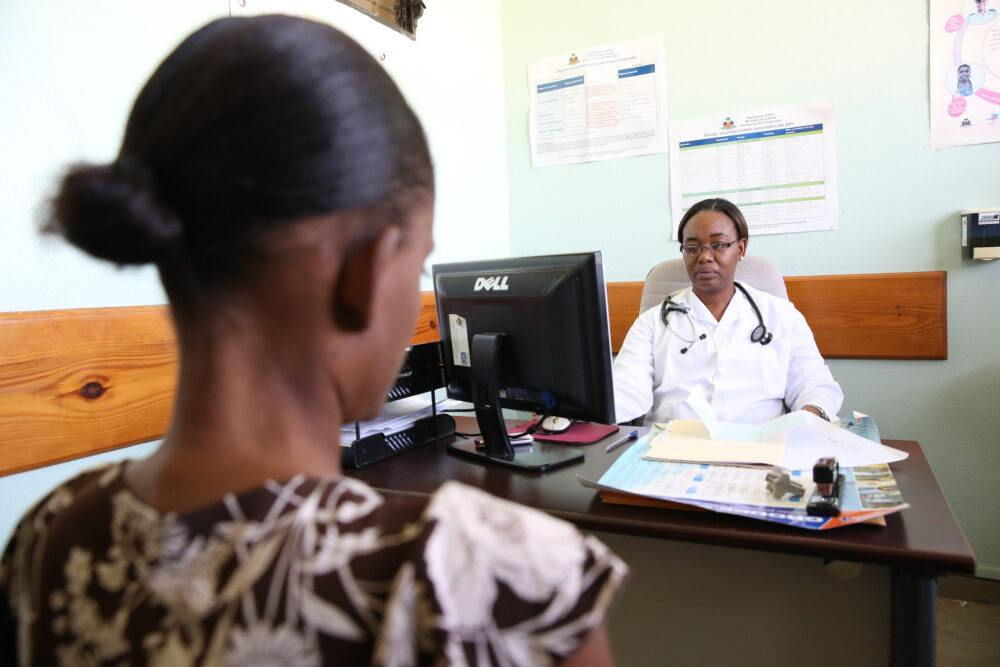 Andy Seale summarizes a discussion that took place on ITPC’s listserv about when to initiate antiretroviral therapy. The discussion included consideration of WHO’s recommendation for Same Day Start. The summary below, and the full compiled comments from the discussion, will be considered by the WHO team developing the new guidelines, alongside results from the online survey.

WHO is developing guidelines on the management of advanced HIV disease (including same day start for ART) and the public health response to HIV drug resistance. A values and preferences survey was circulated seeking inputs from people living with HIV exploring their opinions on:
• same day HIV treatment after testing positive;
• the best package of care for people who are either diagnosed with or develop advanced HIV disease (CD4 under 200);
• HIV drug resistance.
The dissemination of the survey prompted some strong reactions and discussion on the ITPC’s listserv. The discussion is briefly summarized below.

Who Contributed to the Discussion?

ITPC’s listserv includes HIV positive contributors and unites advocates, activists and researchers from a variety of backgrounds regardless of their HIV status. Between 15 and 20 March, 19 people contributed to the discussion, including 15 men and 4 women. While different geographical perspectives were shared, many inputs were made from people based in the global north.
Several contributors commented on the need for discussions like this (and the WHO survey) to deliberately seek to include the voices of newly diagnosed people, who were not represented in the ITPC discussion. Others noted the lack of comprehensive regional balance in the discussion and the lack of balance in male and female perspectives. Some contributors noted the importance of considering emerging research that offers “voice” to community perspectives.

What was the Common Ground?

“…there is an increasing amount of literature and studies showing the benefits of same-day treatment.”
“The opportunities from a new focus on same-day ART is an ideal structure and focus for included both treatment literacy and peer support.”
“I think it’s great for WHO to support offering same-day treatment, and I think it should be offered and made available to anyone testing HIV-positive. This was one of the recommendations in my PhD thesis: The Bioethical and Human Rights surrounding the HIV Testing of Women in South Africa and Other Sub-Saharan Africa Countries.”
“We all want our PLWHIV get access ART on the same day but how it will be possible? …. We also want our PWIDs or PWUDs LWHIV should access to ART on the same day.”
“In countries who have lengthy process and many obstacles to get treatment, the projects like the same-day treatment are a dream, but we should dream and guidance on good practices should be shared.”

“Same day start is lazy and meant to make things easier for health systems.”
“Patient-centered! Autonomy! Choice! No pressure!”
“If a doctor forces a person to start treatment without any preparation, the treatment adherence will be compromised in many cases…and to treatment literacy will lost its importance.”
“If some individuals feel ready to commit for life on day 1 of diagnosis, then sure, that should be their right. If the rest of us need information, time, and totally non-judgmental respect, care and support to overcome the PTSD that many of us experience, just as do others when told they have a potentially life-threatening disorder, then that surely should be our right also.”

Conclusions and next steps

Those contributing to the discussion were a small, non-representative, but well-informed group. While different perspectives were expressed, the majority of contributors were cautious of the Same Day Start recommendation.
This summary (and the full compiled comments from the discussion) will be considered by the WHO team developing the new guidelines, alongside results from the online survey. It will also be available as an additional background resource at the WHO Guideline meeting on package of care for Advanced HIV Disease and Accelerated ART initiation 22-24 March 2017 in Geneva.