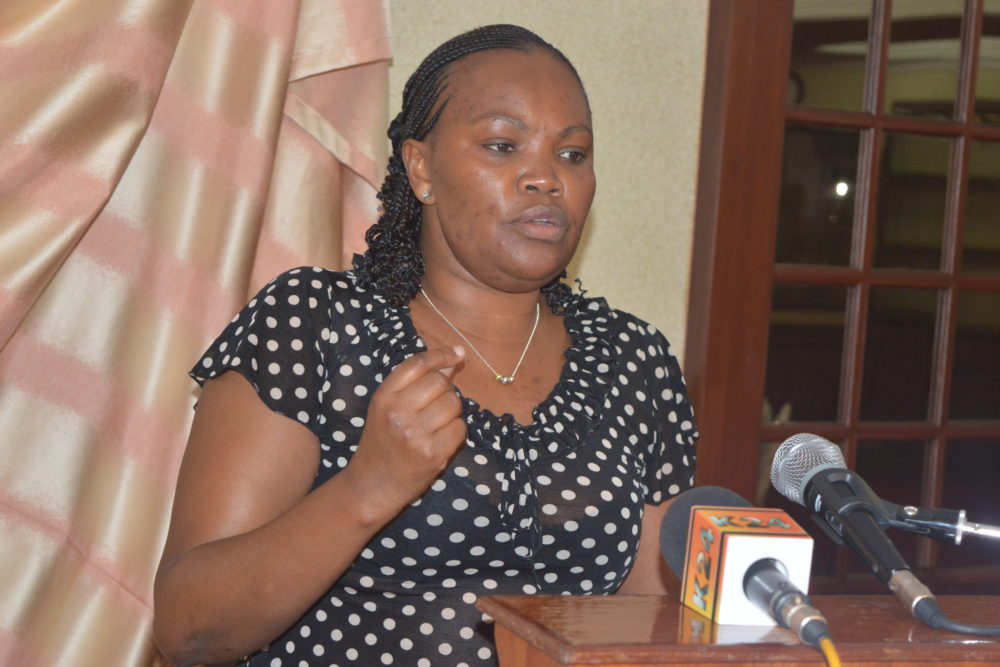 ITPC is an open and flexible coalition. Our eight regional ITPC networks form the backbone of our structure, leading the bulk of our programs and advocacy efforts.
Today, we’re catching up with Rose Kaberia, Regional Director of ITPC East Africa, as she shares her reflections on the HIV treatment access movement in her region:

How long have you been at ITPC?

10 years now – I have been at ITPC-EA since 2006 then as an Assistant Coordinator until 2007 when I became the Regional Coordinator; the title has since changed to Regional Director.

In that time, what do you think ITPC East Africa’s biggest accomplishment has been?

Our biggest accomplishment within ITPC-EA is an evolving regional network structure which has been seen in the shaping of a large base of community activists and capable partners with increased voices to advocate for treatment by improving evidence-based understanding of specific barriers to HIV treatment uptake and how to address them.

What is currently the biggest HIV treatment access issue in your region?

The biggest HIV treatment access issue in the region is the emergence of new HIV infections among key affected populations and their sexual partners despite these groups making up a much smaller percentage of the total population. Programming for key populations remains insufficient and many face stigma, discrimination and legal barriers that prevent them from accessing HIV treatment services including testing, ARVs, and treatment monitoring. 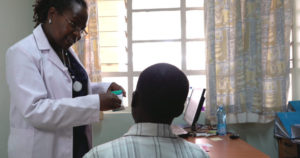 Kenya has just become the first African country to roll-out dolutegravir (DTG). What is ITPC East Africa doing to support this?

With the launch of DTG in Kenya, ITPC-EA’s focus is to create awareness and demand among communities of PLHIV for DTG and, at the same time, negotiate with the government to provide DTG in all the treatment centres. As a regional network, we must leverage Kenya as an example to influence the communities of PLHIVs in the other countries in East Africa so that they can demand DTG in their countries as well.

Learn more about ITPC East Africa’s advocacy work in our recent Annual Review and via their Facebook page!