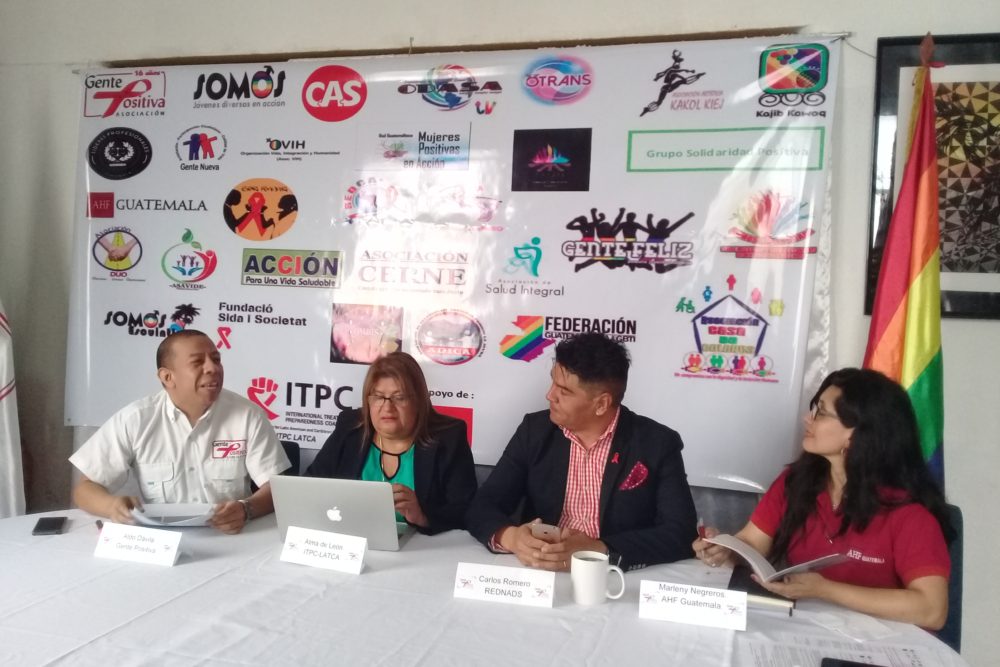 Last week, ITPC Latin America and the Carribean (ITPC LATCA) and allies began urging Guatemala and the international community to expand HIV treatment coverage through the use of compulsory licensing for the Lopinavir 200mg / Ritonavir 50 mg fixed-dose combination tablet.

What is compulsory licensing? According to the Agreement on Trade-Related Aspects of Intellectual Property Rights (TRIPS), patents are granted by governments to reward innovators. However, the government retains the right to suspend patent protection when needed. The government can give itself, or a third party, the right to manufacture generic medicines to protect the health of its citizens. This procedure is called a compulsory license. Compulsory licensing remains one of the most effective strategies to reduce the price of patented medicines.

On July 10, 2017, the coalition of entities that defend human rights of people living with HIV in Guatemala and strategic allies united by access to treatment in the country released a press statement (Spanish, PDF) outlining the intellectual property (IP) safeguards that must be employed in order to increase both affordability and availability of ARVs. The press release was followed by a press conference, held on July 13, 2017.
Alma de Leon, Regional Director of ITPC LATCA, shared the key takeaways: 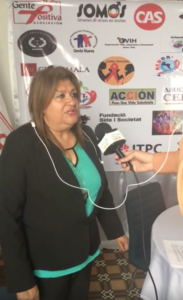 Activists from the local, national, regional and international levels are urged to join the present request that seeks to improve the quality of life of people with HIV and the general population of Guatemala through the use of the TRIPS flexibility by issuing compulsory licenses – which are recognized in the legislation of intellectual property in Guatemala.