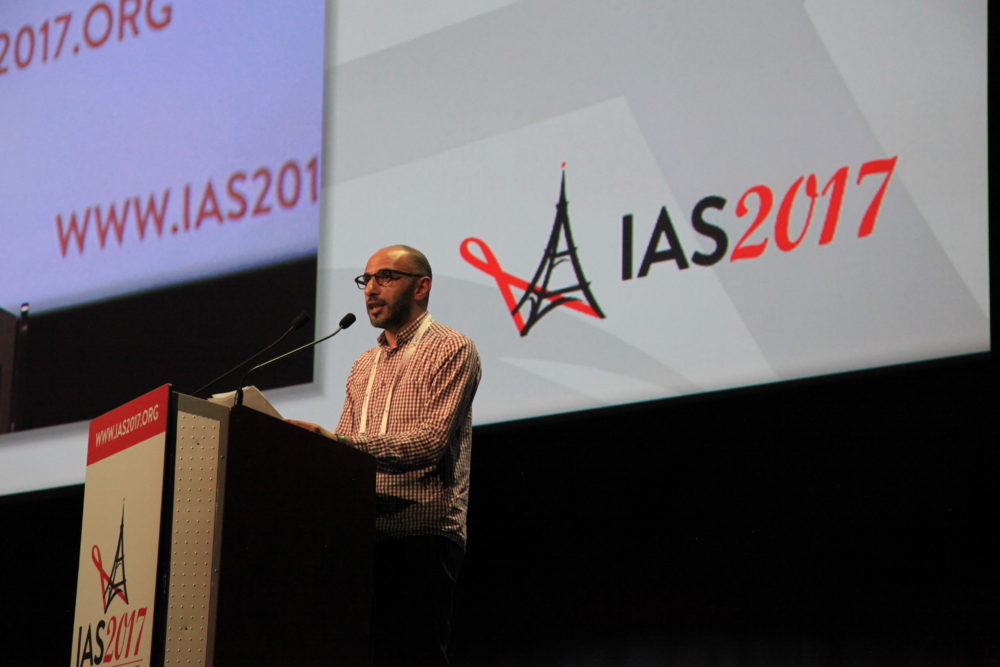 On 22-26 July 2017, ITPC Global, Regional Directors from ITPC LATCA and ITPC MENA, and representatives from ITPCru were in Paris, France for the 2017 International AIDS Society Conference on HIV Science (IAS 2017). With support from the Bridging the Gaps initiative, we were able to ensure treatment access issues – particularly as they affect key populations – were brought to the center of an otherwise strictly scientific conference.
Joined by activists from across the globe, here is what we did to ensure visibility and action on HIV treatment access: 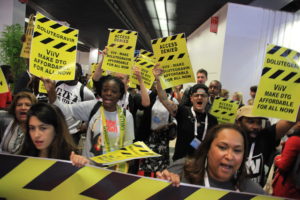 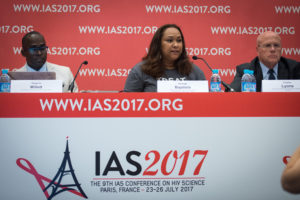 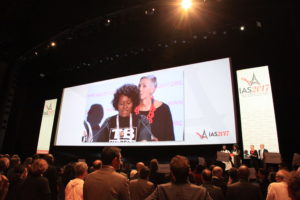 “We pledge to remember… We pledge to hold governments, donors, and service providers accountable for the care that each person living with HIV needs… We pledge to be innovative, unconventional, and inconvenient in our approaches to end AIDS!”

Activists stood up and honor Prudence Mabele and Mark Wainberg at the IAS 2017 opening ceremony. Sibongile Tshabalala gave empowering remarks on the legacy of the two leaders. 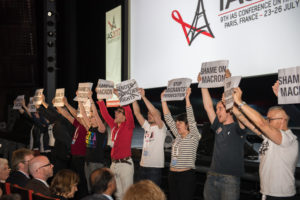 Activists shamed and denounced the French Minister of Health and President Emmanuel Macron at the IAS 2017 opening ceremony in response to French policies that cut budgets, reduce development assistance funding, and threaten the human rights of key populations! 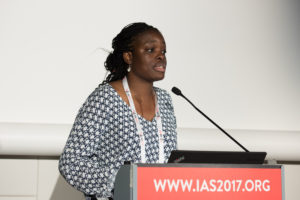 “Let’s invest in platforms that bring communities and civil society together, and give them the space at AIDS 2018”

ITPC Director of Global Programs Wame Mosime, on the IAS panel looking ahead at AIDS 2018, discussed the achievements and challenges in the international HIV response ahead of the next IAS conference in Amsterdam. To her point, ITPC hopes to host a pre-conference event next year. Stay tuned for details!

“Women with HIV are not able to prevent mother-to child transmission. They have to choose whether to breastfeed their babies & transmit HIV or let them starve to death.”

Venezuelan activist Jesus Aguais took the stage at the plenary session to call for urgent global solidarity for Venezuela. The country has been left behind, with 80% of people living with HIV without treatment. 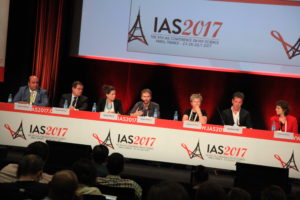 “Civil society can take direct actions – like patent oppositions, which are already making an impact in countries like Argentina, Ukraine, Russia, and Thailand.” 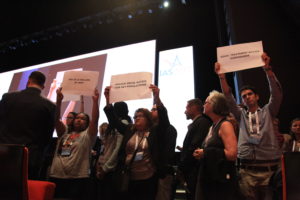 “Although treatment is free for most people in the Dominican Republic, other expenses can be a barrier to access and retention to HIV care and treatment.”