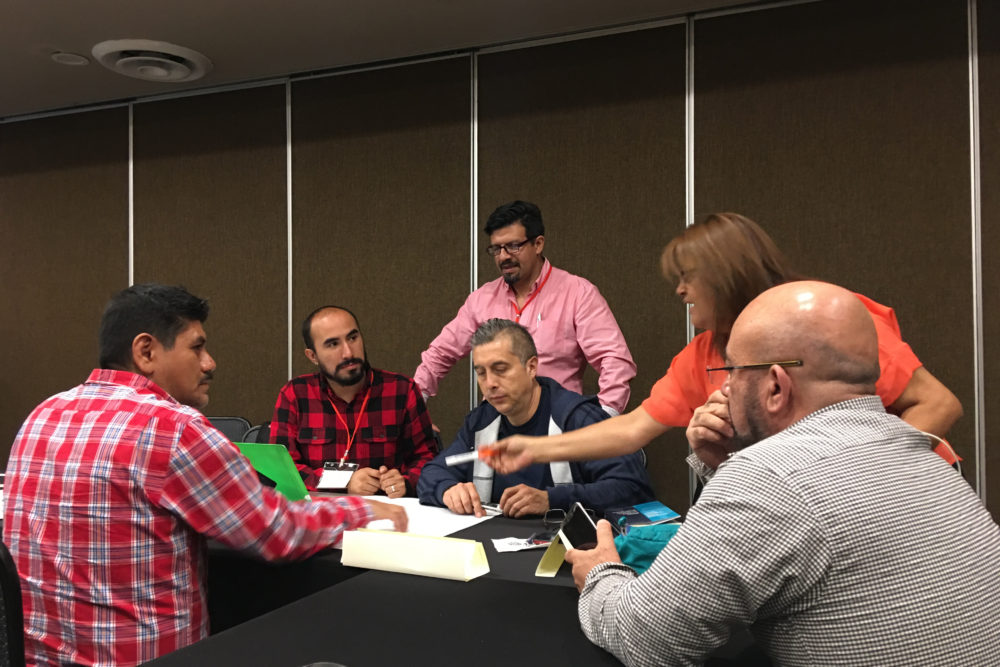 This week, ITPC South Asia and ITPC LATCA are hosting national workshops on pre-exposure prophylaxis (PrEP) in India and Mexico, respectively. Supported by LINKAGES/FHI 360 and MAC AIDS Fund, the two-day trainings build off of the foundation laid by the Community-led Consultative Think Tank Meeting on Access to and Use of PrEP hosted by ITPC earlier this year.
Together, participants representing civil society, key populations and technical expert groups are engaging in open discussions focused on key considerations of PrEP implementation across key population groups, and the development of national strategies to create better access to PrEP for communities.

“What I liked about this workshop is that around the table are different actors that were not used to working together. It’s given us the basis for discussion. It shouldn’t be the last one”
“Our dream is that an official Mexican norm would allow access to PrEP for anyone who wants it”
“We need to push for HIV prevention to remain in the hands in the community” 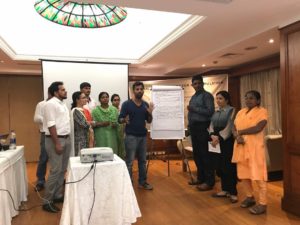 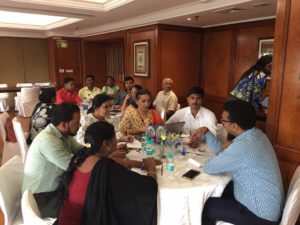 “We’ve seen that once people know what PrEP is, they are interested. But right now there is a huge knowledge gap about it. We need to ensure that people are educated.”
“It had been a long time since we did a workshop like this one in Mexico. The role of ITPC-LATCA has been very meaningful”
“You have identified the right people to take this forward. Sex workers, MSM, PUD, transgender – we know what our communities need first and foremost.”

The trainings are taking place among a string of other ITPC treatment education trainings happening this quarter, including one earlier this month in Vietnam and a final one will be held in Swaziland in November. At the latter, ITPC will be launching the Key Population Activist Toolkit on PrEP to help communities better understand the most pressing issues on the topic.