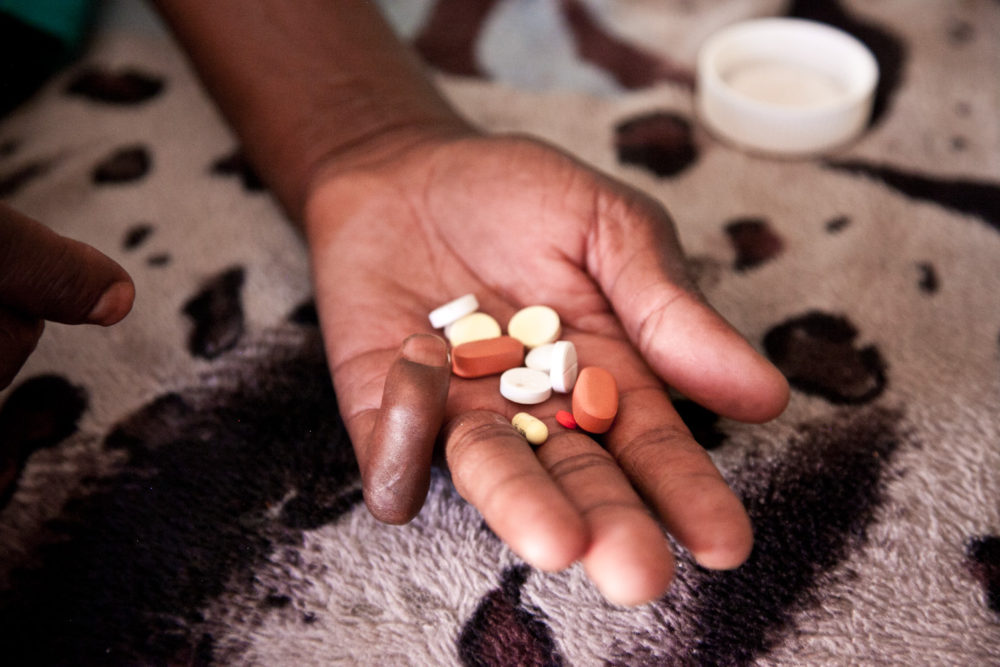 The ambition to achieve treatment optimization for people living with HIV could finally be realized – but this World AIDS Day (1 December 2017), activists warn of the creation of a treatment quality gap, where millions may be left behind.

In 2018, treatment optimization may become a reality for many people living with HIV, with the arrival of new drugs which are more potent, yet with lower dosage and fewer side effects, such as key HIV drug dolutegravir (DTG), developed by ViiV Healthcare. DTG-based treatment regimens will improve the quality of life for people living with HIV, encourage more people to initiate treatment earlier, and prevent HIV drug resistance.
However, this optimal treatment will not be accessible for everyone. People living in some middle-income countries, where the majority of people living with HIV reside, are set to lose out because of patents and high pricing set by pharmaceutical companies such as ViiV. Middle-income countries are routinely excluded from access programs and voluntary licenses which focus on low-income countries. Yet several countries classified as ‘middle-income’ can’t afford to foot the bill for overpriced, branded drugs.
Middle-income countries already register lower coverage of HIV treatment. For example, only 24% of people living with HIV are accessing treatment in the Middle East and North Africa region (MENA) and 28% in Eastern Europe and Central Asia (EECA), compared to 60% in southern Africa, and a global average of 53%.
With optimal treatment unaffordable for millions, if patent barriers are not addressed, the treatment gap is now applying not to just to quantity, but also quality. As treatment activists we fear that, while we will see high and lower income countries accessing better quality treatment, people in middle-income countries will continue to use obsolete treatment, contending with the continued side-effects that affect quality of life, discourage people from initiating treatment earlier and increase the risk of developing drug-resistant HIV.
Make Medicines Affordable, a global campaign led by ITPC, welcomes the efforts being made to speed up access to DTG based regimens however in order for these initiatives to benefit everyone, we call for the following: