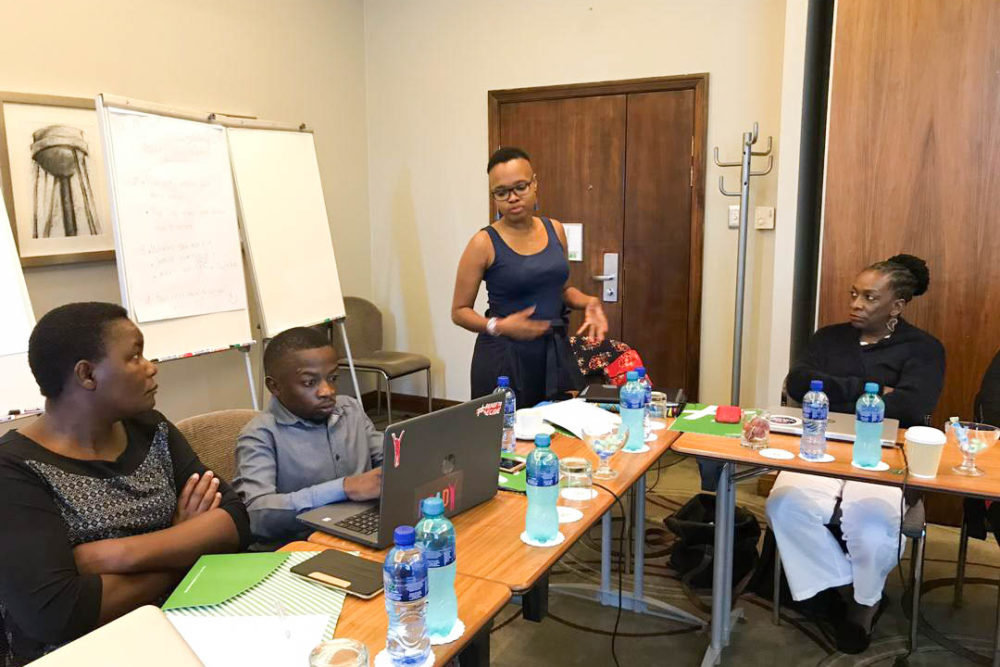 Over the last decade, ITPC has been monitoring the scale up and quality of HIV treatment in different countries around the world. In 2017, we launched the Regional Community Treatment Observatory in West Africa (RCTO-WA) monitoring treatment access issues in 11 countries in the region. Since then, the RCTO-WA has served as a model for community treatment observatories (CTOs).

Now, with the support of the International AIDS Society (IAS), ITPC and the AIDS and Rights Alliance of Southern Africa (ARASA) are launching three new CTOs in Southern Africa.

A CTO is a mechanism a group of community members – a network of people living with HIV – that systematically and routinely collects data on aspects of prevention, testing, care and treatment services. To learn more about CTOs, download our step-by-step .

These new CTOs – which are being implemented in Zimbabwe, Malawi, and Zambia – build on earlier work in these countries to create demand for differentiated service delivery (DSD) and routine viral load testing (RVLT).

Using metrics informed by and meaningful to communities of people living with HIV, data collected and analyzed by the will be used to identify gaps in essential and to inform advocacy for improving them. Because data is being routinely collected, activists can document availability, continuity quality of HIV care & treatment– which is crucial as we work to scale-up services like RVLT and DSD.

Over the next several months, the three Southern African CTOs will continue to gather data and look forward to sharing their findings at upcoming conferences – including IAS 2019 in Mexico City in July.