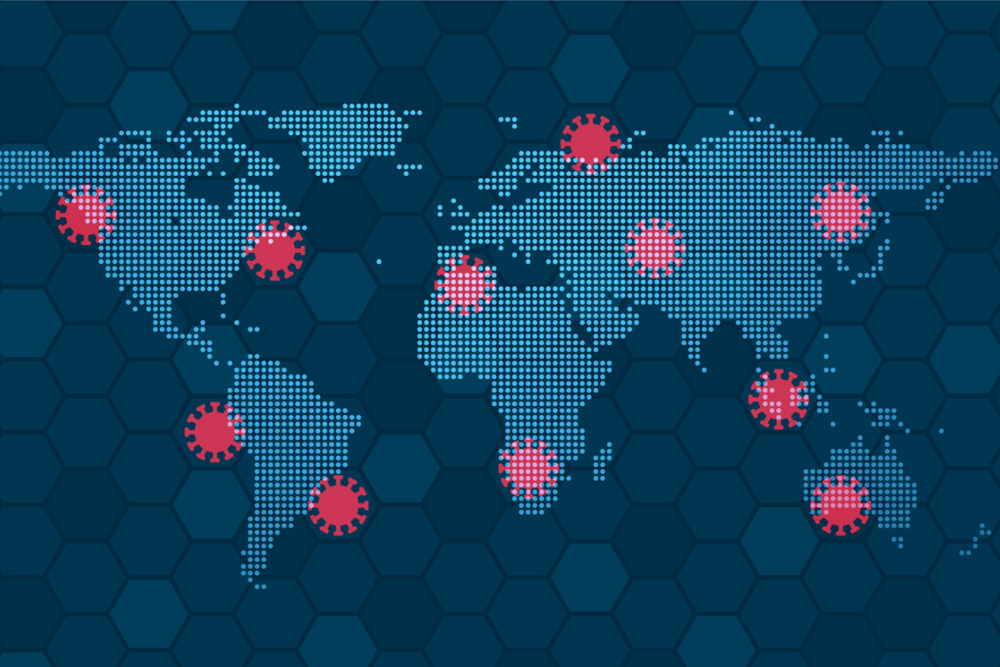 BioNTech and Pfizer have announced on Monday, 9 November, that their vaccine candidate has, so far, been found to be more than 90% effective in preventing COVID-19 in participants.

Both the speed of the results and the efficacy rate exceed expectations, which is encouraging news, but the data must be interrogated before hopes are pinned on it, and access must be equitable to prevent “everyone in a rich country receiving the vaccine, while health workers die in another”.

Media outlets are reporting how the news has brought hope for lives and livelihoods around the world. The scientists behind the research are jubilant, stock markets have buoyed in response, and there’s talk (and rebuttals) that “life could return to normal quickly”, despite it potentially being many more months before safety and effectiveness are validated.

The early data, published in a press release, shows a vaccine efficacy rate above 90%. This would put it on a par with routine childhood vaccinations and is a higher rate of efficacy than some other vaccinations, such as flu jabs, and also higher than many dared, even optimistically, to anticipate possible for COVID-19.

However, as the companies’ themselves acknowledge, more steps lie ahead. The trials are not complete, and the data is yet to be scientifically peer-reviewed, this means the data is not yet conclusive.

What has been announced?

43,538 participants have taken part in BioNTech and Pfizer’s stage 3 clinical trials. There have been 94 confirmed cases of COVID-19 among participants. The majority of participants testing positive had received the placebo rather than the vaccine, equating to an efficacy rate of more than 90%.

The stage 3 trials will continue until there are 164 confirmed cases to build a more accurate picture. Pfizer’s press release underlines that: “As the study continues, the final vaccine efficacy percentage may vary.”

The companies have applied to the FDA for Emergency Use Authorization (EUA) as BioNTech and Pfizer anticipate being able to meet the minimum amount of safety data required by mid-November.

Pfizer and BioNTech plan to submit data from the full phase 3 trial for scientific peer-review publication. It’s too early to answer questions that require long-term evaluation, such as how long protection will last for, and whether boosters are required, which will be addressed through later trials.

How quickly can we get it? And who will get it?

Pfizer’s press release states that they expect to produce up to 50 million vaccine doses for global use in 2020, and up to 1.3 billion doses in 2021. Two doses are required per person.

No single company can meet global demand. Local, generic manufacturing will be essential to scale up production and increase access.

Many countries have already placed pre-orders with Pfizer. The UK government, for example, has pre-purchased 40 million doses, 10 million of which are expected before the end of 2020, if trial data is conclusively proven. The U.S. secured orders of 100 million doses, back in July 2020, with the option to purchase another 500 million, and the EU is expected to place an initial order of 200 million.

When you compare the orders to Pfizer’s manufacturing capacity, it looks already like high-income countries could be set to benefit, to the detriment of others. This vaccine candidate is not the cheapest, compared to others also in phase 3 trials, and the price doubles when you consider the two required doses.

Winnie Byanyima, Executive Director of UNAIDS, has thrown weight behind the People’s Vaccine campaign because, as she explains, it wouldn’t be fair “for everyone in a rich country to receive the vaccine, while health workers die in another”.

ITPC and the Make Medicines Affordable campaign have signed up to the People’s Vaccine, which, among other things, calls for affordable prices and fair allocation.

A vaccine must reach the most vulnerable in each and every country and around the same time. This includes health and other frontline workers, the elderly, people with other illnesses that make them more vulnerable to the effects of COVID-19, and those living in crowded conditions.

Who gets the vaccine first must be based on need – not purchasing power. As a pandemic is global by definition, unless each country were to close its borders and stop flights for the foreseeable future, then there is no logic or benefit in protecting national interests and putting any one country first.

It is typical for public investment in drug development to be down-played and not reflected in the inflated prices charged by patent holders, and there’s already indications that there may be cause for concern.

The NYT reported that Operation Warp Speed, the U.S. federal effort to rush a vaccine to market, has promised Pfizer $1.95 billion to deliver 100 million doses. However, Kathrin Jansen, a senior vice president and the head of vaccine research and development at Pfizer, was quick to assert that Pfizer did not take any federal money to help pay for research and development.

“We were never part of the Warp Speed,” she said. “We have never taken any money from the U.S. government, or from anyone.”

However, BioNTech received nearly half a billion ($443.3 million) in funding from the German government. BioNTech developed the initial research, partnering with Pfizer 9 months later when vaccine candidates had already been narrowed down, to benefit from Pfizer’s development expertise and infrastructure.

Pfizer’s rush to disassociate itself from public investment in the vaccine is concerning, but financial investment is not the only way the public contribute.

More than 30,000 volunteers took part in trials in the U.S., Argentina, Brazil and Germany earlier in the year. In September the company expanded the trial to 44,000 participants across six countries.

Dr. Albert Bourla, Pfizer Chairman and CEO, acknowledges this has been a collaboration: “With today’s news, we are a significant step closer to providing people around the world with a much-needed breakthrough to help bring an end to this global health crisis.”

He continues: “I want to thank the thousands of people who volunteered to participate in the clinical trial, our academic collaborators and investigators at the study sites, and our colleagues and collaborators around the world who are dedicating their time to this crucial endeavor…We could not have come this far without the tremendous commitment of everyone involved.”

The real thank you will come in the form of achieving equitable and affordable access.

Read more on the steps required in order to ensure countries all around the world can manufacture quality-assured generics, of all approved COVID-19 treatments and vaccines.