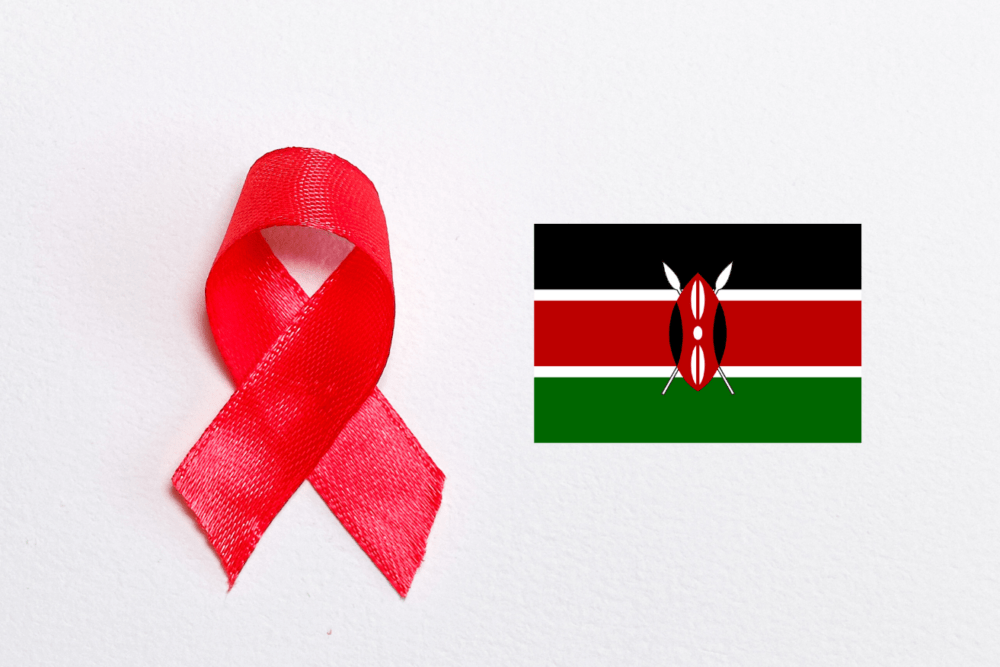 Kenya is experiencing an acute shortage of antiretroviral drugs, or ARVs. USAID, which exports the ARVs, halted supply through the Kenya Medical Supplies Authority (Kemsa). USAID accuses Kemsa of corruption and mismanagement. Kemsa has denied any wrongdoing.

Some 1.5 million Kenyans live with HIV/Aids. Public hospitals are now having to ration out dwindling supplies. Meanwhile some one billion doses of medication with an estimated value of $900,000 are being held at the port of Mombasa.

Patricia Asero Ochieng, a fellow of the ITPC Global Activist Development Program, is speaking out on the issue and calling for a quick resolution.

For the full transcript, please scroll to the end of this article.

Patricia Asero, HIV Advocate: Govt. Is putting barriers so that we cannot have access to medication on taxes. They can play their politics, people living with HIV just want their ARV’s supply. People now have cars because of BBI, but what about our health? #DayBreak pic.twitter.com/CDPsaw0jKv

My name is Patricia Asero Ochien. And I’m part of the PDW leadership in Kenya. So early, this year around January, we started hearing rumors that people are not getting the amount of medications they usually get, but we didn’t take it seriously. We thought that maybe it was not a big deal, but come February we started gathering that information as the community and as a network and as a leadership.

From different parts of the country we started hearing that people are not being given the number of pills that they usually get. In Kenya, we have DSD [Differentiated Service de programs and we have multi-month scripting where some people get six months. Once you’re stable, some people get three months of medicine and those people are having problems are the ones who come to clinics every month.

So multi scripting is working and it has enhanced adherence. It has enhanced retention and it has also made people feel OK because now you can go and do what you want to do. You are not going to the facility every day.

But when we started hearing about people getting pills for one month, I myself went to the facility. But then we started finding the time to find out what’s happening. PEPFAR brings drugs for five months. And this consignment was supposed to have come in around October but that consignment was only in January.

And we got to understand that the government has slapped a tax of 92 million on that consignment. So when we went to Twitter, we were asking, why are you putting tax on donations? Why are you tampering with our lives? Under the Kenyan constitution, we have article 43 that is very clear that says every candidate has the highest standard of health.

We wait to hear what is happening. Nothing is happening. The drugs are not in the facility. As from seven. I get calls from a place called Maryland, and I’m told Patricia “I only got for one week”. If, you know, Kenya Samburu has very funny terrains. Sometimes clan fight and wild animals, and the roads are horrible for a bus to be able to get there to the facility.

And then they’re being told no, or we don’t have drugs. We only, we can only give you one week. And then our minister of health is sending on Twitter saying that nobody has missed pills. Nobody has missed pills. We have stock-outs. Yet from what we get to understand now, the USAID is worried about corruption at our Kemsa, who are charged with procurement and distribution of medicines.

So they are asking to be able to be part of the team that is going to distribute and the government is still refusing. And we are wondering that if somebody has a problem, and the medicine is here, what is the big deal of allowing you USAID to distribute the drugs through the channels they want? Yes, they will work with the government.

Our colleagues are down with COVID, but if we have a competent immunity, then we stand a better chance. It is known worldwide that people living with HIV have a higher risk of maybe getting very serious infection when they get COVID. We’ve seen that because some of us are living with NCDs, myself included.

So we’re just asking for our ARVs that is the only thing we want. We want all the support we can get out there. Can somebody talk to USAID?