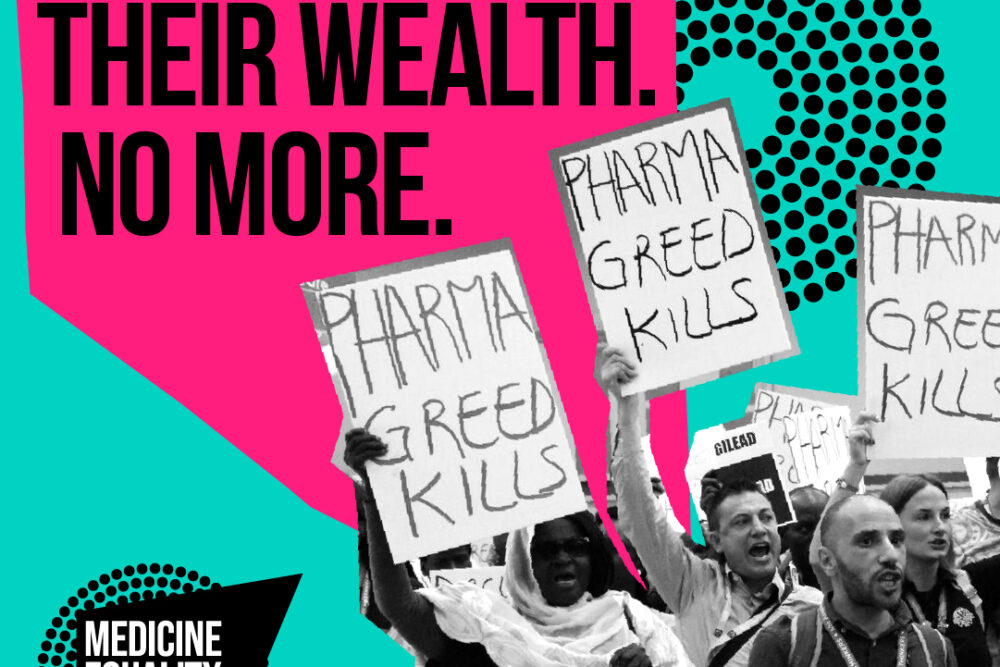 Research from the Medicine Equality Now! campaign shows that most Nigerians think that pharmaceutical companies should be made to share their vaccine know-how

The recently released poll of Nigerians (aged 18-50) found that 80 per cent of Nigerians support national governments making pharmaceutical companies share knowledge required for other companies to make the vaccines.

The polling, carried out by YouGov, surveyed those living in an urban population with access to the internet.

The finding comes as the Delta variant of the COVID-19 virus spreads in Nigeria amid concerns of the third wave of the pandemic, and much of Africa is seeing a resurgence in COVID cases. Just over one per cent of the continent’s population is fully vaccinated, constituting 1.5 per cent of the total doses administered globally.

With less than one percent of the population fully vaccinated, it is no surprise the Nigerian public is very supportive of measures that would allow the world to produce significantly more vaccine doses. The astronomical vaccine gap between the rich countries and the poor countries everyone else, but many of these rich countries are also blocking the world’s best hope of being vaccinated before 2023-2024. We have to take back control of the vaccine supply from a small number of pharmaceutical companies that are accountable to no one.

The World Trade Organisation will hold a series of informal meetings throughout July after a waiver to the WTO’s TRIPS, Agreement was progressed to “text-based negotiations”, before the WTO General Council meets on 22-23 July.

MORE: Why all WTO members should back the TRIPS waiver proposal