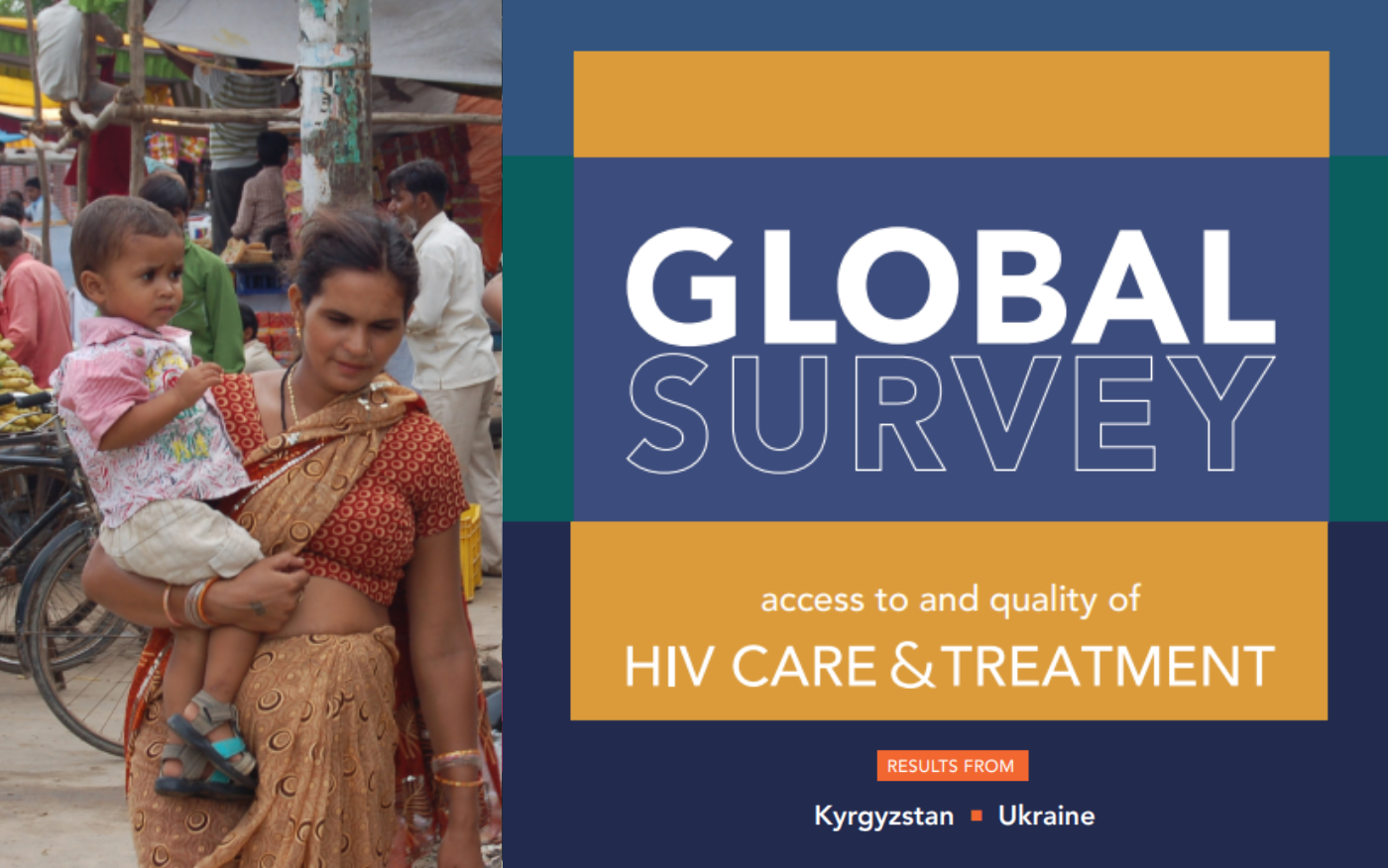 ITPC’s 2019 Global Survey on Access to and Quality of HIV Treatment and Care, focused on barriers to quality HIV care and treatment services across 14 low- and middle-income countries, covering seven regions of the world. This brief summarizes findings of our peer-led research focusing on two countries in the Eastern Europe and Central Asia (EECA) region: Kyrgyzstan and Ukraine.

The EECA region is home to 1.5-1.9 million people living with HIV,1 and HIV incidence continues to increase in the region: from 30.4 new annual HIV cases per 100,000 population in 2008 to 51.1 per 100,000 in 2017 (a 68% increase). People who are members of key populations are disproportionally affected: 39% of new HIV infections occur among people who inject drugs, 28% among clients of sex workers and sex partners of key populations, 21% among gay men and other men who have sex with men and 9% among sex workers. This compares with 3% in the general population.