VOICES FROM THE FRONT LINE

I learned and was touched in multiple ways by the impact of the project. We could see with our own eyes the increased confidence generated amongst sex workers to seek and claim services. Thanks ITPC for a successful partnership.” 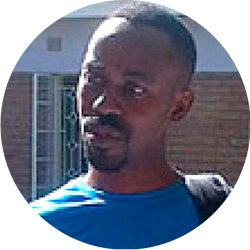 Our participation in individual consultative meetings, and in budgeting and costing consultations resulted in increasing the Global Fund allocation for community system strengthening, from below US$1 million previously, to over US$10 million.” 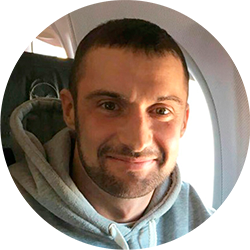 Knowing about HIV treatment and my rights has made a huge difference. I now want to share what I have learned with others.”

Maziabi Salum, Founding member of the Tanzanian Network of People who Use Drugs Tanzania.

TPC’s 8 regional networks are governed by people living with HIV and other treatment activists.
In 2015, ITPC’s regions:

LOCAL TO GLOBAL TO LOCAL

‘Be Healthy – Know Your Viral Load’ campaign was launched in 2015. The campaign illustrates how ITPC links local and global for impact at national level. 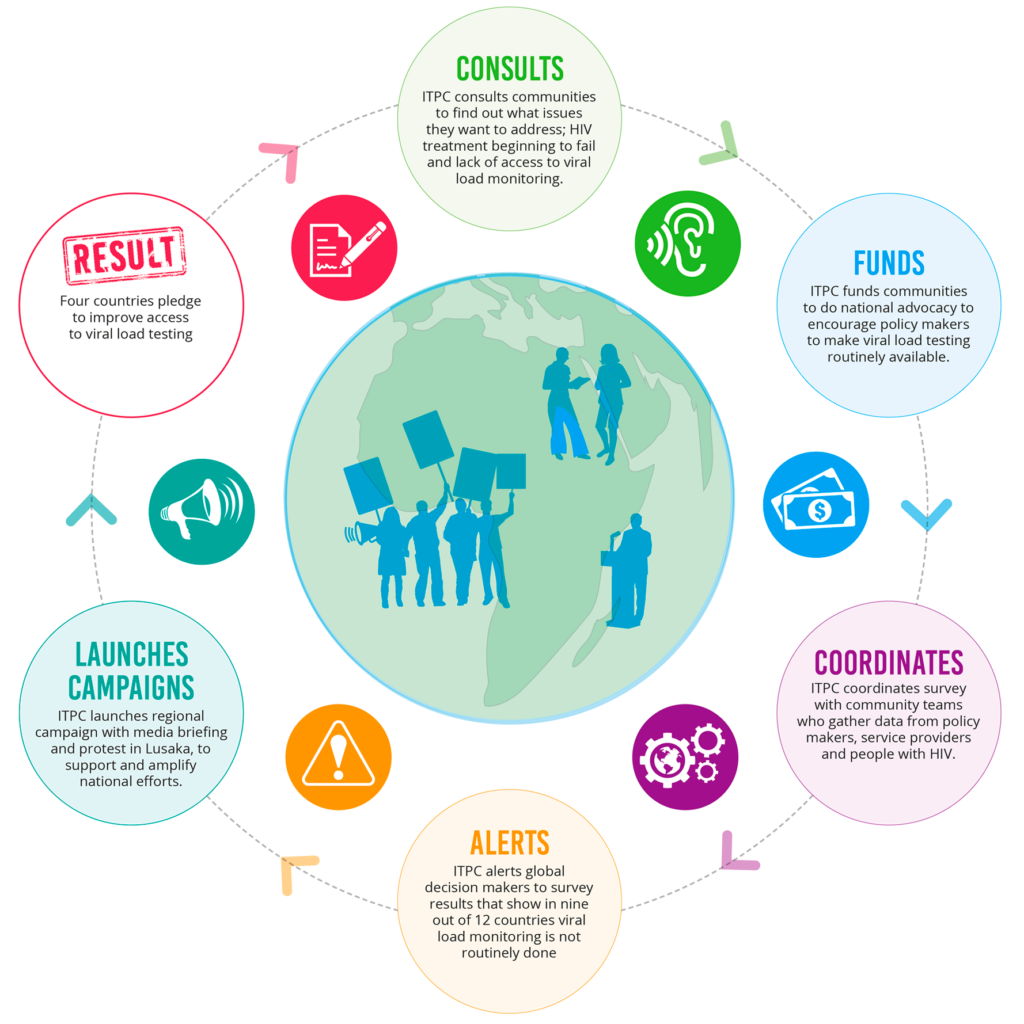 I want to thank ITPC and ARASA for giving us the funding to push for routine viral load in Kenya. We did not know how successful this would be. I am happy to say we have achieved a lot; from seven viral load machines to 37 and from seven referral labs to eight. The government has now given each county a target for viral load tests, which shows they have also taken the issue up.

We will use any savings to expand our programs and further invest in communities. 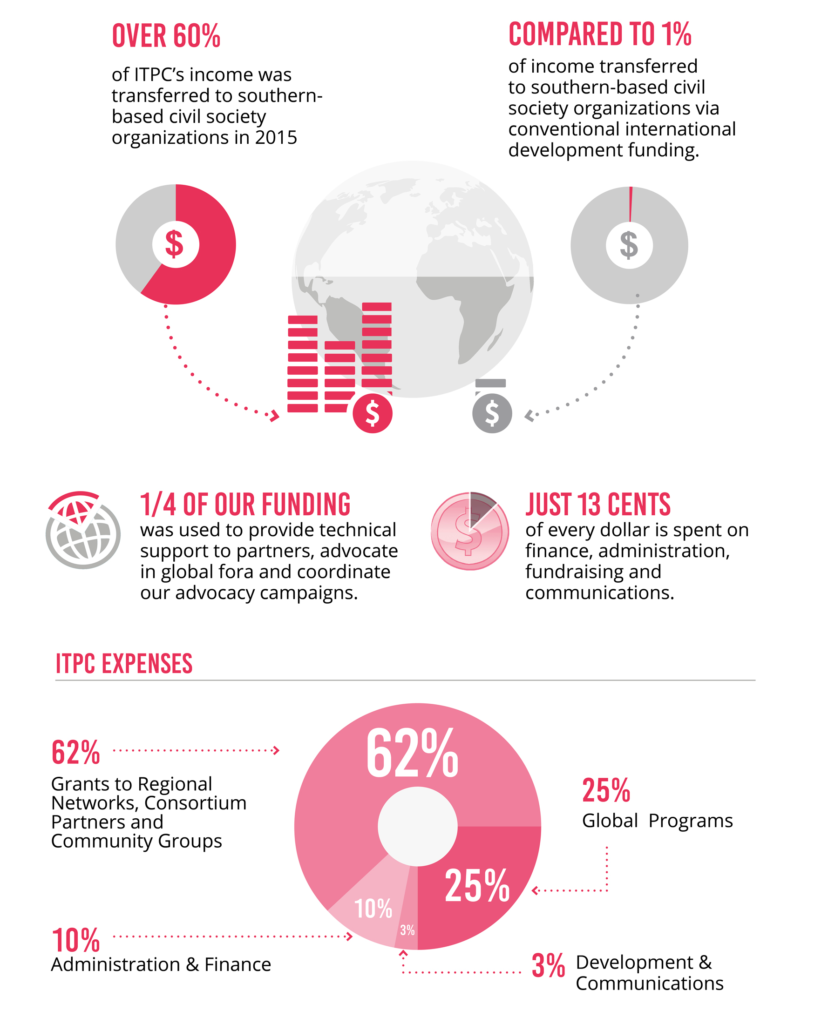 ITPC–MENA creates a watchdog coalition to monitor trade negotiations between Morocco and European Union regarding Free Trade Agreements that will adversely affect access to medicines.

ITPC–LATCA works with regional networks of key populations to identify challenges for reaching 90–90–90 goals. They present challenges to state representatives in meeting in Geneva.

ITPC & ARASA host regional workshop for key population leaders, to strengthen advocacy capacity to ensure best use of Global Fund resources for HIV and TB in Botswana, Malawi and Tanzania.

Read about our workshop

ITPC-SA with farmer and patient groups, and trade unions, urges India to halt negotiations on Regional Comprehensive Economic Partnership which threatens access to medicines. Protest outside Embassy of Japan in New Delhi during talks in Kyoto.

Read about the protest

Read about ITPC at IAS

ITPC, ARASA & partners launch campaign calling on governments to make viral load tests routinely available. The campaign kicks off in Lusaka with a press conference, and protest march attended by HIV treatment advocates from the region.

See our statement about the campaign

ITPC-WA coordinates a regional consultation to inform Global Fund concept note for up to US$5 million for three years. Consultation ensures proposal is informed by interventions relevant to communities in 11 countries.

ITPC–CA issues joint Yaoundé declaration; a call from community activists demanding that people living with HIV in insecure areas be recognized as key populations so they can get their HIV treatment needs addressed.

ITPC–EA meets with World Bank in Nairobi to urge them to reverse their decision to classify Kenya as a Lower Middle Income
Country, as new status means reduced donor support and high prices for life-saving drugs.

ITPC and partners welcome WHO guidelines, and raise three concerns: 1) community-led treatment education should be supported; 2) people are denied access to affordable medicines; and 3) viral load monitoring is not routinely available.