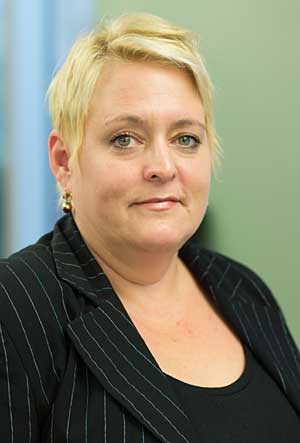 Christine Stegling, Executive Director of International Treatment Preparedness Coalition, explains the importance of strengthening global health systems for all so that no one is left behind. In her interview for the Open Society Foundation – New Executives Fund, Christine explains it is time re-politicize the AIDS debate.
Christine was one of the first beneficiaries of Open Society Foundation’s – New Executives Fund. In this short video Christine reflects on the space and support it has given her to make ITPC a more strategic and cohesive global coalition, and also to establish the network’s offices in the South.
“Community activism has played a crucial role in achieving better access to HIV treatment. Although there is comparatively better access to treatment now than in the past, communities must remain at the center of the global HIV response. The International Treatment Preparedness Coalition (ITPC) was established in 2003 as a loose but fierce coalition of AIDS activists from across the world, united in a common belief in the right to health for all. Over the years, this movement has grown into a global network of treatment activists, with regional structures in Africa, Asia, Latin America, the Caribbean, and Eastern Europe.”
Read the original on Open Society Foundation’s website and see the interview here.