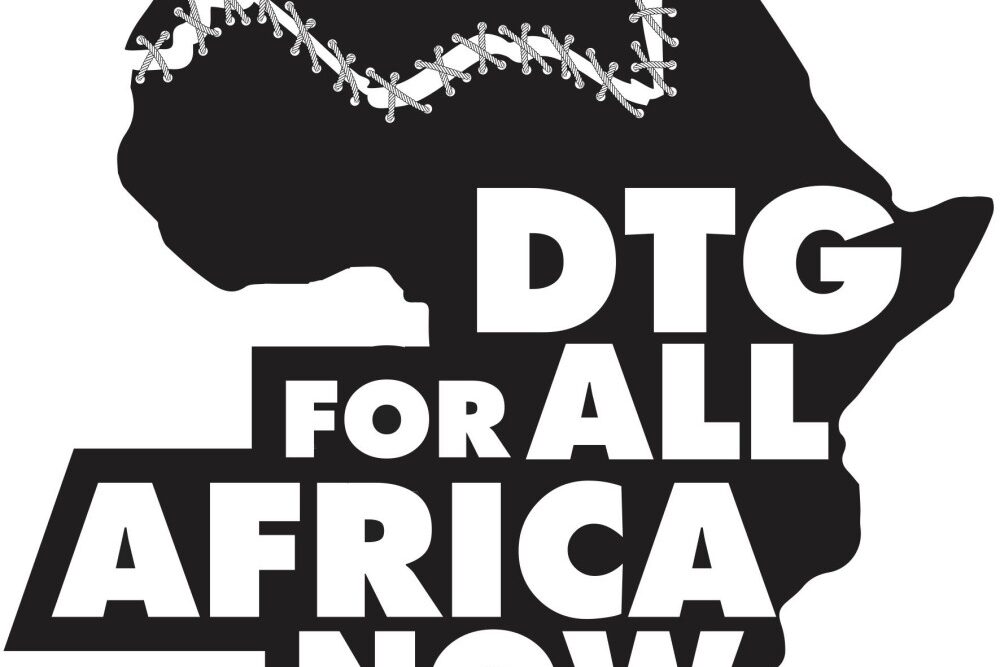 Today, at the International Conference on AIDS and STIs in Africa (ICASA), treatment advocates and activists from all over Africa united to urge ViiV Healthcare to allow affordable access to an essential drug in four North African countries. A voluntary license from Viiv Healthcare will enable all other countries in Africa to be able to buy generic versions of antiretroviral drug, dolutegravir. It is unfortunate that Algeria, Libya, Morocco and Tunisia have been excluded in this voluntary license.
On the 30th of November 2015, the World Health Organization (WHO) released its new treatment guidelines that recommend earlier treatment initiation, and the use of dolutegravir (DTG), a more potent antiretroviral, with fewer side effects and high genetic barriers preventing drug resistance for people living with HIV.
“We welcome the new WHO guidelines that embrace current science and recommend early treatment initiation, as well as the used of a new generation of antiretrovirals such as dolutegravir,” said Mohammed Msefer, Regional Director of ITPC in the MENA region. “However, restrictions imposed by pharmaceutical companies like ViiV through patents and licensing strategies are a major obstacle to implementing the new guidelines in North African countries.”
In 2014, ViiV Healthcare and the Medicines Patent Pool issued a voluntary licence on dolutegravir allowing Indian manufacturers to supply 121 developing countries with generic versions of the drug. All African countries are included in the geographical territory of the license and could benefit from generic drugs except the four North African countries.
“North Africa relies mostly on generic medicines for HIV treatment,” explains Souhaila Bensaid, Chair of Association ATP+ in Tunisia. “Our sub-region already registers the lowest coverage of treatment in the continent. Such exclusions increase the treatment gap between countries in Africa. It condemns people living with HIV to experience side effects of old medicines and make it less likely they adhere to treatment. This is particularly concerning in the context of early treatment initiation”.
“Yesterday, our colleagues in Morocco and Tunisia called on their governments to issue compulsory licenses on dolutegravir and to make sure that communities have access to generic medicines. This is a fundamental human right. Today, we as treatment and human rights advocates from all parts of the continent, attending ICASA in Zimbabwe stand together; to request that ViiV and the Medicines Patent Pool review this current license and revise the provisions to ensure access for ALL Africans who require access to treatment”, concluded Michaela Clayton, Executive Director of ARASA.
ENDS
Notes:
Media Contact :
Othoman Mellouk
Intellectual Property and Access to Medicines Lead, ITPC Global
Tel : +212-6-66452811
Email : Omellouk@itpcglobal.com
International Treatment Preparedness Coalition :
International Treatment Preparedness Coalition (ITPC) is a global coalition of HIV treatment activists formed in 2003 to respond to the needs of communities worldwide. The global network is driven by individual activists, peer support groups, grassroots networks, community-based organizations, and non-governmental organizations. Each of the ITPC regional offices share our values and vision and come together to address issues around access to treatment issues in their countries, regions and at the global level. The Coalition includes organizations and networks run by key populations – lesbian, gay, bisexual, transgender and intersex people (LGBTI), sex workers and people who use drugs – as well as others marginalized within the current HIV response, such as women, girls and migrants.
• ITPC Central Africa
• ITPC East Africa
• ITPC Eastern Europe and Central Asia
• ITPC Latin America and Caribbean
• ITPC Middle East and North Africa
• ITPC South Asia
• ITPC West Africa
For more information see www.itpcglobal.org
AIDS and Rights Alliance for Southern Africa (ARASA) :
The AIDS and Rights Alliance for Southern Africa (ARASA) is a regional partnership of non-governmental organizations working together to promote a human rights approach to HIV/AIDS and TB in Southern Africa through capacity building and advocacy. ARASA partners comprise a diverse mix of more and less well-established organizations including networks of people living with HIV (PLHIV), legal aid, women’s, youth and AIDS service organizations.
For more information see www.arasa.info