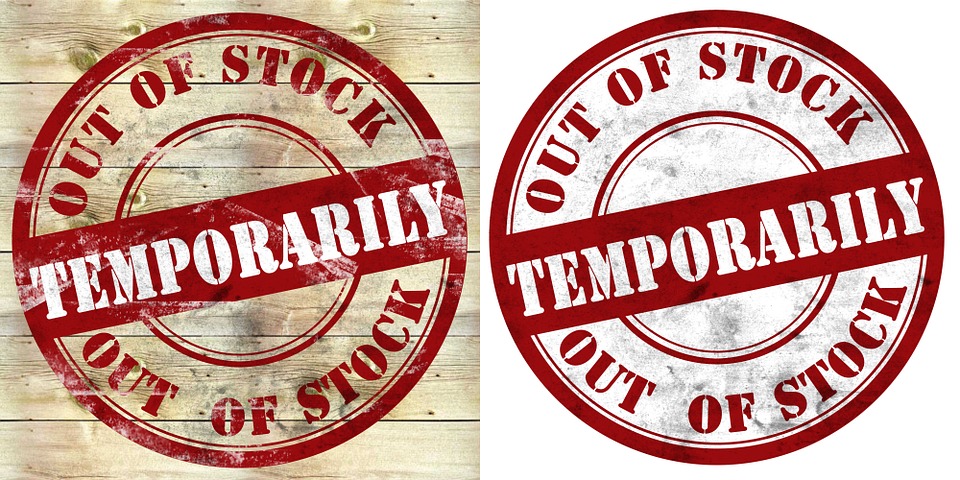 Yaoundé, February 12, 2016
Health facilities and HIV clinics in Congo-Brazzaville frequently run out of antiretroviral drugs for long periods, according to reports from people living with HIV in the country. Accounts from community groups to International Treatment Preparedness Coalition (ITPC) in Central Africa suggest there have been periodic interruptions since 2012, and that the situation worsened dramatically over the last year. As well as interruptions to HIV treatment, there is a climate of fear with informants only prepared to share information on the basis of anonymity.

The drugs have run out

ITPC – Central Africa has heard that first and second line regimens, and the reagent for the laboratory test, are frequently out of stock. Patients are often unable to get treatment for a full month, even when they go back to their clinics repeatedly. News of stock-outs is accompanied with rumors that employees of the National AIDS Control Committee haven’t been paid, fueling suspicions that funding may be at the root of the problem.
The alarming situation in Congo-Brazzaville can have very serious impacts for people living with HIV. “Unplanned interruptions in antiretroviral therapy has negative impacts on HIV treatment outcomes, including increased morbidity and mortality, as well as the development of drug resistance,” explains James Clovis Kayo, Regional Director of ITPC – Central Africa. “Another consequence is that people lose trust and do not return to treatment even when normal supply returns.”
“News is difficult to get from inside the country as there seems to be a climate of fear,” explains Solange Baptiste, Interim Executive Director of ITPC-Global. “The networks that fought so hard to get access to treatment have gone silent. We are very concerned that people are being denied treatment, and their right to health, and we urge that the government addresses this problem immediately.”
“I cried and I still cry because I realize that all the work we’ve done as PLHIV associations has been undone, because of the current situation,” said an informant who preferred not to be named. “Don’t say to anyone that you were in communication with me.”
ENDS
See the french statement (PDF) here.
Contact information
James Clovis KAYO, Regional Director ITPC-Central Africa, jamesckayo@gmail.com, +237 661 030 702 / +237 677 715 268