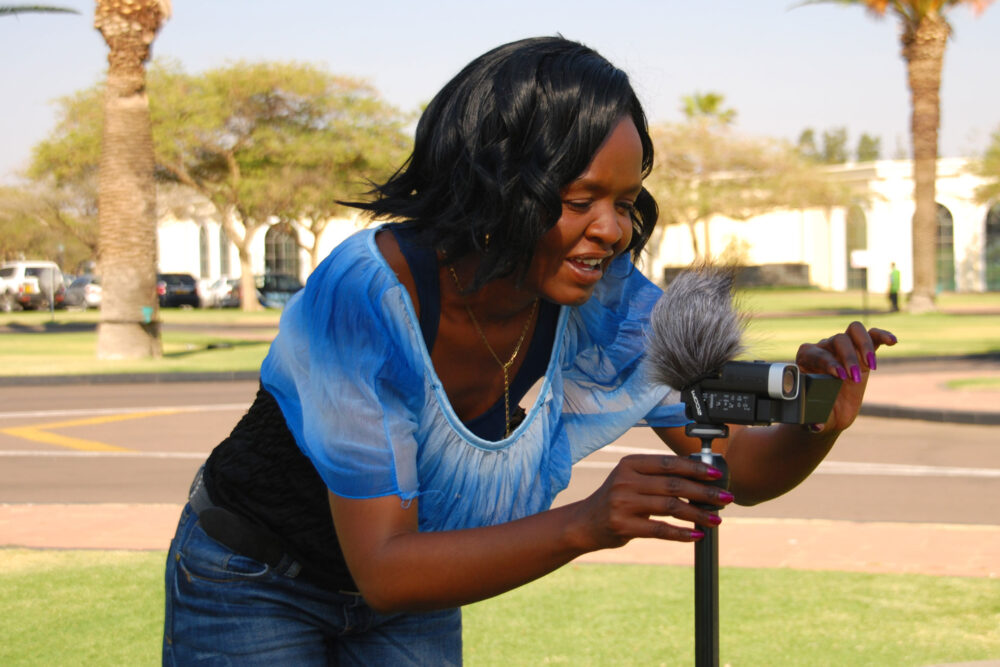 Julia Powell, ITPC Strategic Communications Lead, shares reflections about informed consent and personal safety in the making of advocacy films.
In Day One of our Video for Change workshop in Botswana, we kept coming back to the issue of informed consent and concerns for the safety and security of people who appear in advocacy films. Here are some of the experiences of our workshop participants, and the lessons that I have learnt in producing films for ITPC.

Views and stories from our workshop

Leagilwe Busang, from Silence Kills had gone to great lengths to get consent from some sex workers for an advocacy film. When the film was ready to be launched, and after a huge investment of time and energy, the sex workers changed their mind and withdrew their consent. Of course it is absolutely right that anybody featured in such a film should be able to withdraw at any time. But for the advocacy organization run on a shoestring this can represent a waste of valuable time and resources. 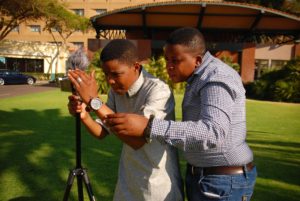 Refilwe ‘Sputla’ Mogorosi from Rainbow Identity Association explained that the only LGBTI* people prepared to speak out were high profile advocates, already in the public domain. Let down by mainstream media, and how they had been portrayed previously, LGBTI people were concerned about how they would be portrayed. They also feared for their safety.
Serge Molete, also from Silence Kills explained there were concerns among men who have sex with men that being on camera would mean that their parents, family and friends, would get to know their sexuality, which as yet they had not disclosed.
Informed consent, and ensuring the safety and security of people featuring in an advocacy film is a big issue. It a particular connern in countries that stigmatize people living with HIV, and criminalize the communities most at risk of HIV; sex workers, LGBTI communities and people who use drugs.
Last week during the training, participants from the Malawi Sex Workers Association insisted they wanted to show their faces in their advocacy film; they had nothing to hide and felt it important to be seen to be speaking out about the issues they face. Their arguments were compelling, and of course it should be their decision. But it is not that simple, as I recently discovered.

A cautionary tale: the films we had to edit

ITPC and AIDS & Rights Alliance for Southern Africa (ARASA) got together to commission a film about the issues facing key populations* in Malawi and Tanzania. All participants were informed what the film was for, where it would be distributed, and what the risks might be. We interviewed participants to find the right ‘characters’ for our Key Population Finance Program films. All potential participants stated they were happy to be on film, and as leaders they wanted to represent their communities. They weren’t to know what was to come… 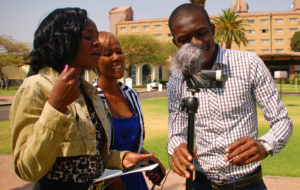 In July, when George (not his real name) who had featured in one of our films, was detained he had second thoughts about the implications of appearing in the film. George was returning from a conference when his bags were searched at the airport. The officials found paraphernalia that indicated he was gay. They roughed him up and left him shaken. He contacted ARASA and we took the films down immediately. We removed the short film that featured his story and we had him re-edited him out of the longer film. After a fortnight we republished the Key Populations Finance Film, without him, on our YouTube account.
The recent clamp down by the government on LGBTI in Tanzania meant that our main ‘character’ and leader of the national transgender network, received threats on social media. We immediately took down the films in which she featured. When people give consent it is sometimes difficult to forecast threats they might face in the future. The main film about the Key Population Finance Program is still down as we consider what to do.

Lessons for the future

So coming back to our discussions on Day One, some lessons for me and practical solutions for the future are:

The third point is the main reason we are in Botswana. By giving key population networks here the tools and capacity to make their own films, I hope that we can go some way to addressing this issue.
Footnote: