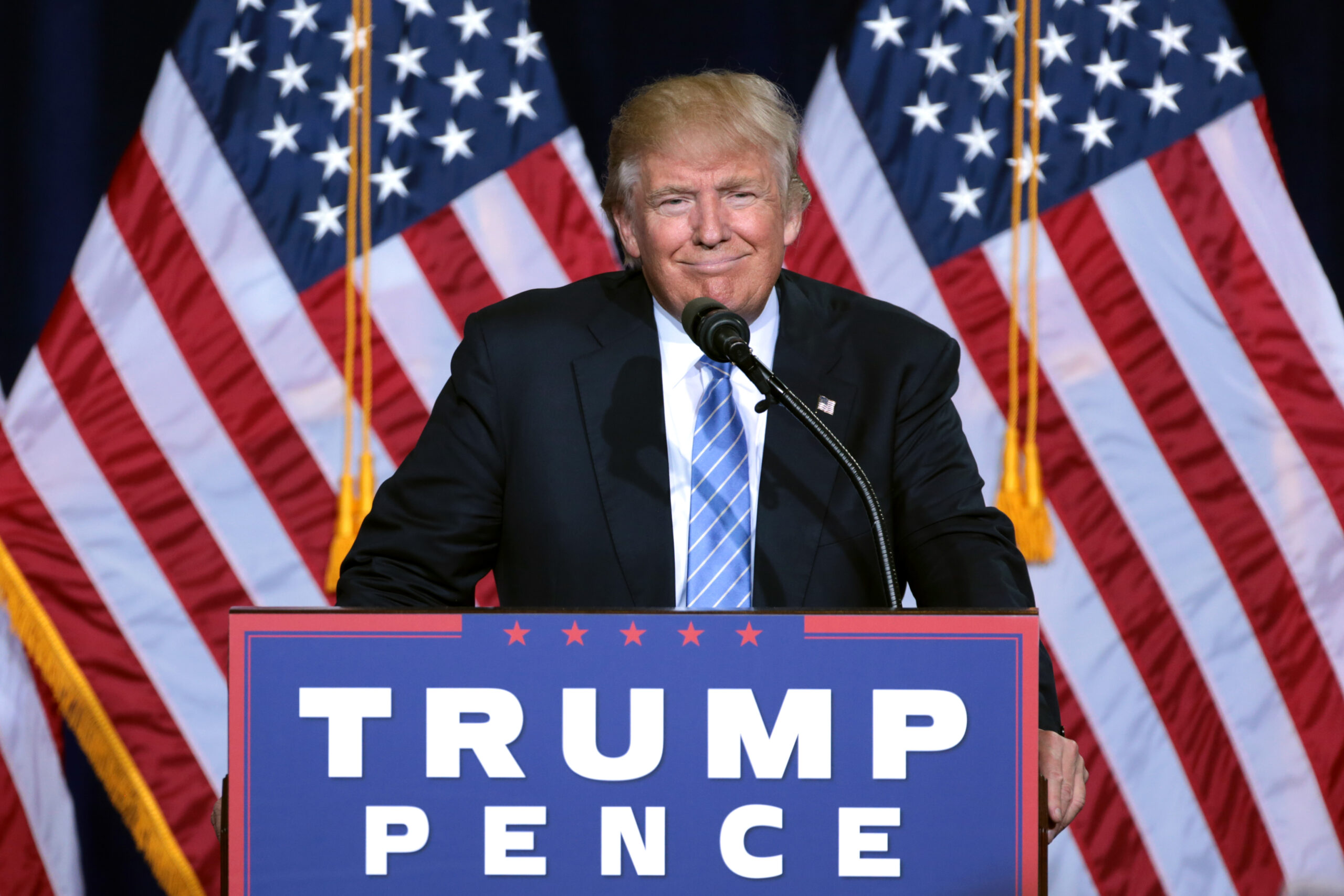 We, the Bridging the Gaps alliance of global key population constituency networks, represented by the Global Network of People Living with HIV (GNP+), the International Treatment Preparedness Coalition (ITPC), the Global Network of Sex Work Projects (NSWP), the International Network of People Who Use Drugs (INPUD) and the Global Forum on Men Who Have Sex With Men and HIV (MSMGF), recognize that we are at a pivotal moment in our fight for the human rights of key populations and people living with HIV within the U.S. and in countries where the U.S. has hitherto provided important leadership.
We stand in solidarity with HIV and key population communities and civil society allies – guided by our principles and mutual values of liberty, self-determination, dignity and respect for all people – in the struggle against racism, xenophobia, homophobia, transphobia and sexism within the U.S. and abroad.
The U.S. election results imperil the social, political and legal progress made over the last few decades by HIV, harm reduction, sex worker, drug user and LGBTQ activists and communities. As such, we will redouble our efforts in promotion of evidence and rights based HIV interventions, including the removal of punitive laws and practices that stigmatize, discriminate against and criminalize LGBTQ people, sex work and drug use.
Moving forward, we stand united in support of our U.S. and global colleagues in their uncompromising efforts to fight against any and all attempts to roll back legal and social protections for key populations. These protections include universal access to health and social care for those most marginalized as well as evidence-based harm reduction programs that are essential to all people living with and affected by HIV. Additionally, we will continue to work with others in addressing the political, social-economic and structural factors that challenge the human rights of key populations in promotion of the health, safety and wellbeing of all those living with and affected by HIV in the U.S. and abroad.