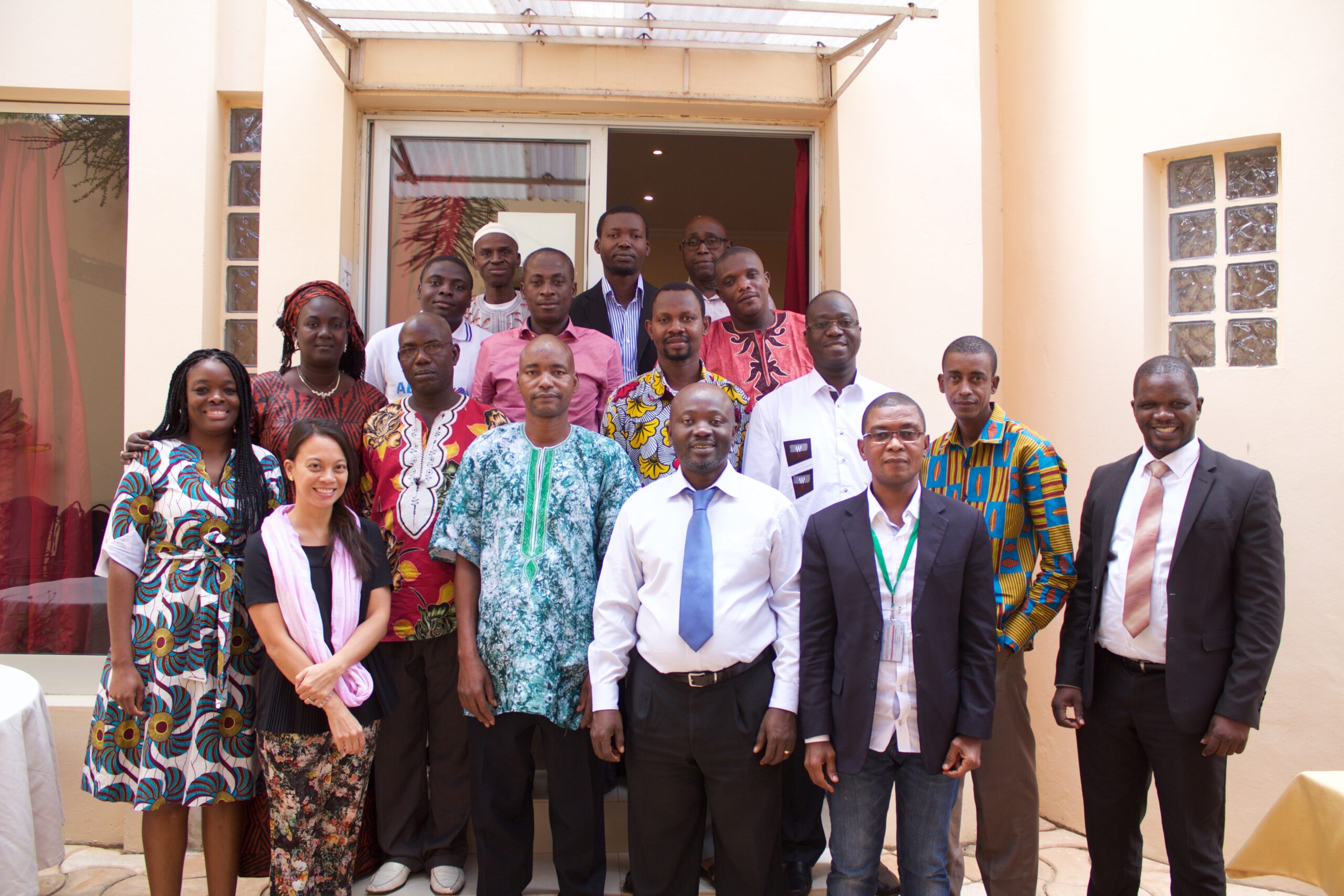 The Global Fund Board has given the International Treatment Preparedness Coalition (ITPC) final approval to support Community Observatories in West Africa. The program worth over €3.6 million will run over three years from January 2017 to December 2019. This decision by the Global Fund has been eagerly awaited by communities who are facing unacceptable challenges getting access to HIV treatment in 11 West African countries.
“We are very excited we finally have the go ahead to support communities to monitor access to HIV treatment and services in West Africa,” explains Solange Baptiste, Director of ITPC. “It is an unfortunate reality but communities still need to monitor the nature and quality of services they are offered. This is particularly important in West Africa where fewer than one in four people living with HIV are getting the HIV treatment they desperately need. This regional project will establish community monitoring systems to report regularly at national and regional levels. It will provide critical data for evidence-informed advocacy to help bring about optimal HIV treatment for all.”

The initial decision to fund 11 Community Observatories came in May 2016, when the Global Fund recommended ITPC for a grant. To get this final agreement, ITPC Global and ITPC West Africa underwent a thorough review of systems and pre-grant processes, and developed detailed management documents to guide and frame the implementation of the overall project. The history of each of the stages, from identification of the problem by communities, to meeting the requirements of the Global Fund is described in a recent update. 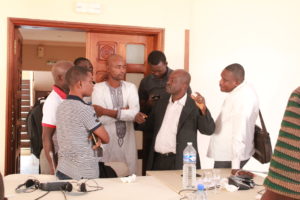 “ITPC Community Observatories in Cote d’Ivoire, Senegal and Cameroon have shown us that community monitoring leads to improved services and helps to address issues, such as interruptions to drug supplies,” says Astou Diop Chair of Board, ITPC West Africa. “Governments and health service providers are more motivated to make improvements when they know they are being watched.”

The ITPC West Africa Board acknowledges and appreciates the work of Regional Director, Sylvère Bukiki for his leadership of the Network to date. Sylvère’s efforts significantly contributed to the evolution from the West Africa Treatment Action Group in 2008, to an established, legally registered organization in 2013. Sylvère has championed the rights of people living with HIV in West Africa and worked on issues such as treatment education, drug stock-outs, prevention of mother-to-child transmission and community monitoring.
As of December 2016, Sylvère is no longer the ITPC Regional Director of ITPC West Africa. ITPC Global and the Board of ITPC West Africa wish to thank Sylvère for all his hard work and commitment over the last eight years, and wish him the very best in his future endeavours. In the coming months ITPC West Africa Board will recruit a new Regional Director, who will work alongside the Community Observatories project team.