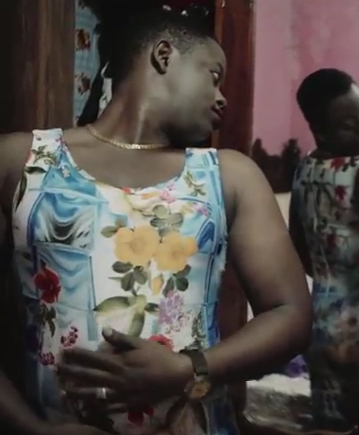 As civil society organisations across the world express their disappointment in the Political Declaration at the UN High Level Meeting on AIDS, people living with HIV, key population and human rights networks in Southern and East Africa highlight grave concerns about how they have been side-lined in the implementation of programs intended to benefit their communities.
The Political Declaration represents a wasted opportunity in the mission to end AIDS, by excluding language respecting, protecting and fulfilling the human rights of men who have sex with men, people who use drugs, sex workers, and transgender people; and to ending marginalization and criminalization of these groups. This absence of leadership and vision is influencing the implementation of programs intended to benefit key populations.
In a letter to the Global Fund and PEPFAR today, eleven organizations from the region, along with AIDS & Rights Alliance for Southern Africa (ARASA) and International Treatment Preparedness Coalition (ITPC) detail specific obstacles to running, participating in and monitoring programs funded by the two major donors.
To coincide with the letter, ITPC and ARASA release five short films (below) that give voice to the leaders of networks of people living with HIV and key populations in Malawi and Tanzania. The films highlight the critical role played by these communities over the last year, influencing national programs and spending plans.
In a program led by ARASA and ITPC in 2015, increased understanding about how the HIV response is financed helped networks of key populations and people living with HIV to claim their space in national accountability mechanisms, and secure funding for programs that address their health needs. The project, funded by Robert Carr civil society Networks Fund, led to significantly increased budgets for key population interventions in Malawi and Botswana. Also, for the first time, key populations were given a seat on the Country Coordinating Mechanism in Tanzania.

“Given the important and hard won gains in 2015, we are dismayed that our partners now find they are left out when it comes to implementing interventions intended to benefit their communities”, explains Michaela Clayton, Executive Director of ARASA. ”Furthermore, it is worrying that those charged with implementing prevention programs and interventions to remove legal barriers, have no proven track record in human rights or working with key populations.”
“From ITPC’s experience, people living with HIV and key populations are best placed to implement appropriate interventions that have lasting impacts,” explains Solange Baptiste, Executive Director of ITPC. “If their organizations lack the capacity to implement programs on the necessary scale, it is essential for future health system resilience, that we use existing funds to strengthen capacity now.”

See inspiring stories from people on the front line